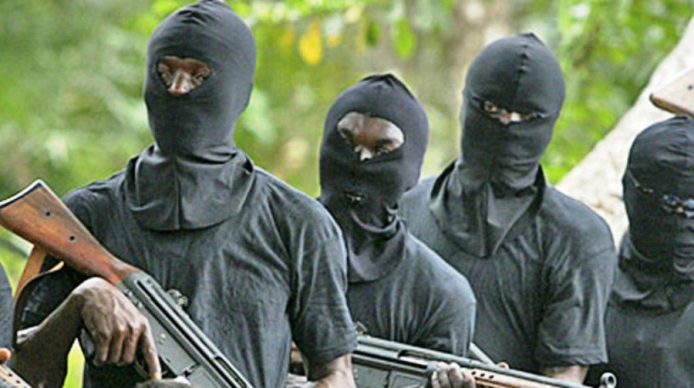 Seventeen people were said to have been kidnapped by bandits in Niger State on Saturday.

Reports said they were kidnapped in three different communities including Bassa/Kukoki Ward both in Shiroro local government area of the state. Others were taken in Madagwa, Wongo and Marenje communities.

The bandits were said to have stormed the various towns in the communities and started shooting in the night and succeeded in kidnapping the helpless residents.

Confirming the incidence to journalists, the co-convener, Concerned Shiroro Youths, Sani Abubakar Yusuf Kokki described the development as very sad, adding that the bandits are yet to make contacts with relatives of those abducted and their whereabouts is unknown.

The Niger State police command is yet to make any official statement on the incidence.

Niger State is fast becoming one of the states in Northern Nigeria were incidences of kidnapping are becoming rampant.

Niger, unlike the Northeastern states of Borno and Adamawa, belong to the Northcentral zone.

Share your thoughts on the story 17 Persons Kidnapped in Niger Communities  with Nigerian Sketch in the comments section below.