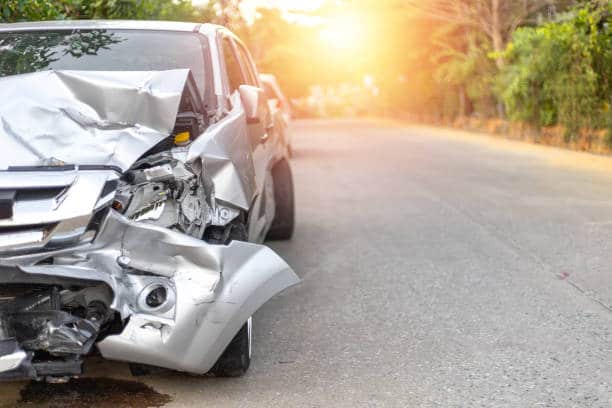 About 19 persons have died in a road traffic crash on Kaduna-Abuja highway, the Kaduna state government has revealed.

A statement issued by the state commissioner for internal security and home affairs, Samuel Aruwan, on Monday in Kaduna, further said 34 other passengers sustained injuries and have been taken to hospitals.

Aruwan explained that the driver, one Auwal Idris, had informed security officials that all the passengers boarded the vehicle at Kara in Lagos and were heading to Kano, with a few of them disembarking in Zaria.

Aruwan wrote, “Security agencies have reported that 19 people died in a ghastly road traffic crash at the Kateri axis of the Kaduna-Abuja highway on Sunday.

“According to the report, the crash, which occurred late on Sunday evening, involved a commercial DAF trailer and was caused by a combination of speeding and an exploded tyre, leading to loss of control, which caused the vehicle to veer into the bush.

“A total of 53 people were involved in the crash, 16 of these died on the spot, with three others later confirmed dead.”

Aruwan said the survivors were receiving treatment in hospitals in the state.

Share your thoughts on the story 19 Die as Kano-Bound Vehicle Crashes On Kaduna-Abuja Highway with Nigerian Sketch in the comments section below.