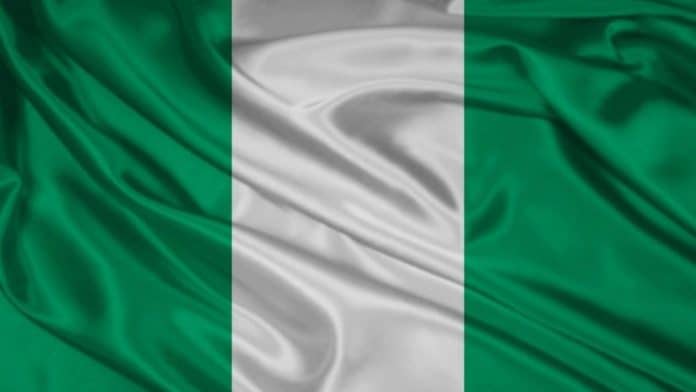 The Movement for the Actualization of the Sovereign State of Biafra (MASSOB) has warned that the 2023 presidential election will determine if Nigeria will continue to exist or not, saying Ndigbo have the capacity to make or mar the country.

A statement signed by MASSOB leader, Uchenna Madu, a copy of which was sent to Nigerian Sketch said “Nigeria is already sitting on an explosive time bomb that will eventually explode in 2023 if justice and national integration are not done to the people of Southeast in producing the next president of Nigeria. The Hausa Fulani are seriously plotting to scuttle and frustrate the chances of Southeast zone to produce the next president of Nigeria.

“MASSOB warns All Progressive Congress, APC, and Peoples Democratic Party, PDP, to immediately commence picking of their presidential candidates from Southeast zone for 2023 presidential election. If the political conspiracy against the people of Southeast prevails, we shall once again proof that Ndigbo have the capacity and capability to make or mar Nigeria. 2023 shall determine if Nigeria will continue to exist or not”, the group said.

The group advised former president, Goodluck Ebele Jonathan, to be cautious of the politicians luring him to vie for the 2023 presidential election.

MASSOB said the move was “a dangerous systematic way of creating and re-establishing another political discord among the people of old eastern region”, adding that all Nigerians should and work towards ensuring that a South Easterner becomes president in 2023.

Madu called all the political parties to ensure that their presidential ticket is given to credible South Easterner as a way of ensuring equity, justice and fairness in the Nigeria project.

He wrote: “Former President Goodluck Jonathan and his Ijaw kinsmen should be wise enough to discern this subtle and hypocritical move of Arewa Governors. The Sultan of Sokoto, the Aso villa cabals, the frontline emirs, the Arewa opinion leaders and Islamic gurus both Nigerians and foreigners, are perfectly aware and systematically pushing for a Goodluck Jonathan one tenure administration.

“Their ultimate political aim is to sideline and frustrate the golden chances of Igbo man or Southeast zone to emerge as president of Nigeria.

“Former President Goodluck Jonathan and his Ijaw kinsmen should avoid and discard this destructive and political end of Ijaw ethnic nationality in Nigeria. The people of Southeast and the indigenous Igbo in South South region have always support the Ijaws, particularly on the presidency of Goodluck Jonathan during his political travails in the hands of Arewa leaders.

“MASSOB also warns Asiwaju Bola Tinubu and Governor Yahaya Bello of Kogi state to bury their presidential ambitions in 2023 because it is solely and sacrosanct for the Southeast zone to produce the next president of Nigeria.

“It is not about sentiment or selfishness to support the Southeast zone; it is the turn of Southeast zone to produce the next president of Nigeria according to the zoning arrangement.