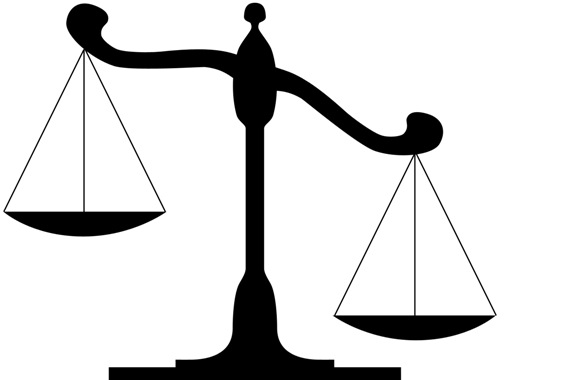 The Chief Judge of Kano State, Justice Nura Sagir, has approved the appointment of 34 additional Sharia Court Judges in the state, according to the spokesman of Kano State Judiciary, Baba Jibo-Ibrahim.

The spokesman said this in a statement issued to newsmen in Kano on Wednesday.

He said in the statement that the Chief Judge approved the appointment after aptitude tests were conducted for all the qualified candidates who applied, and interviews were done after some were short-listed by the Judicial Service Commission.

All the newly appointed Sharia Court judges will be sworn in on June 25, at the conference room of the State High Court of Justice by 10.00 am.

There have been concerns raised over the dearth of Sharia Court judges in the state, even though most of the cases that have emanated from natives are filed at the Sharia Courts.

Avoidable delays caused by overwork have been noted to have contributed to the hampering of justice delivery overtime, and all these are expected to be drastically reduced with the appointment of of the new judges.