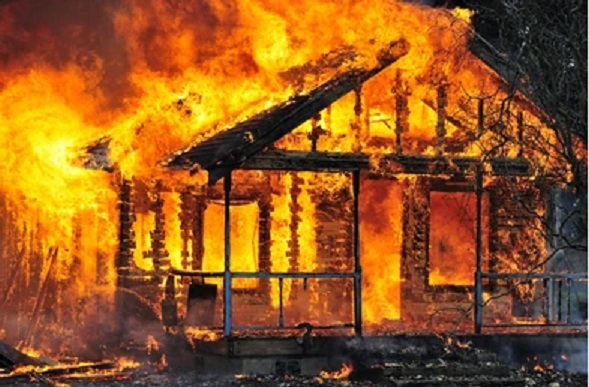 This happened as the police command in the state said it has arrested four suspects for kidnapping and killing of young Hamza Harisu.

The suspects had initially demanded a ransom of N20 million but later settled for N5 million before killing the minor, police said.

“With sustained efforts and intelligence-led follow-up, the principal suspect, Ado Ibrahim, 29, and three other suspects, all of Yantama Village, Doguwa local government area, were arrested in a hideout. Ibrahim confessed that he kidnapped the victim on October 27 around 7pm, took him to a nearby bush and strangled him,” Kiyawa said.