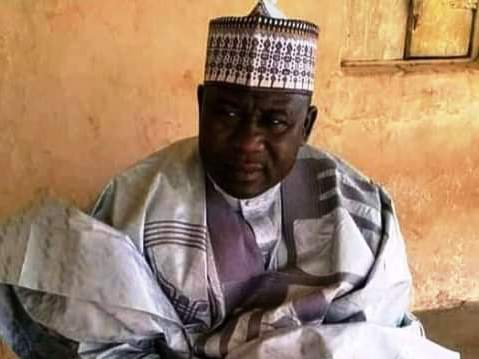 The death has been announced of Hon Ali Namadi who suddenly and unexpectedly transited early Tuesday.

There has not been information on the cause of his death as of the time of publishing this story.

Spokesman to the late chairman-elect’s campaign team, Ibrahim Adamu Tiga announced the death of the politician in a release early Tuesday, saying he would be laid to rest in his Bebeji hometown later in the day.

A party member from Bebeji told Nigerian Sketch that Namadi’s death has created a sudden vacuum that requires to be filled in good time.

He said there is the possibility that the vice chairman-elect will become the chairman, but hinted that it is not automatic.

Saturday’s local government elections were wholly won by the APC across all the 44 local councils in Kano State, according to the results officially announced by the state electoral umpire on Sunday.

Share your thoughts on the story APC Politician Who Won Bebeji Local Government Election on Saturday Dies with Nigerian Sketch in the comments section below.