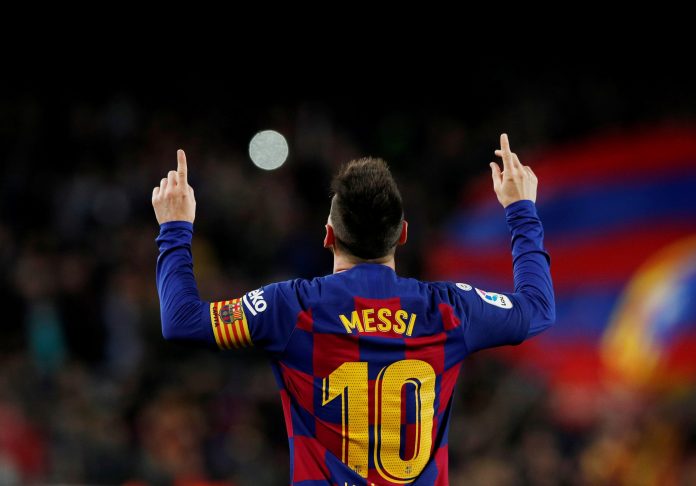 Barcelona’s presidential candidate, Emili Rousaud, has said he wishes to keep Lionel Messi at Camp Nou if his earnings would be reduced, explaining that his salary is too big for the club at the moment due to their financial predicaments.

Messi has less than seven months remaining on his deal with the club where he has spent his entire career, and is free to negotiate with rival clubs in a different country from January.

Rousaud told Spanish newspaper, AS “In the club’s current situation Messi’s salary is not sustainable, so we’ll have to reach an agreement with him. We will present an attractive project to him.

“What matters most here is the sporting project. When Messi said he was leaving he didn’t mention money. He has the highest salary in the world, no-one earns more than him, he doesn’t want to leave because he earns too little.

“He wants to leave because he wants to win trophies. He referred to that recently when he said: “The Champions League is not within our reach.” He wants a team full of talent.”

Barca were ranked as the club with the biggest revenues in European football by the 2020 Deloitte Money League but the COVID-19 pandemic has obliterated their finances. Last week the club announced they were delaying salary payments to players.

Share your thoughts on the story Barcelona Can’t Pay Messi’s Salary Anymore, Says Rousaud with Nigerian Sketch in the comments section below