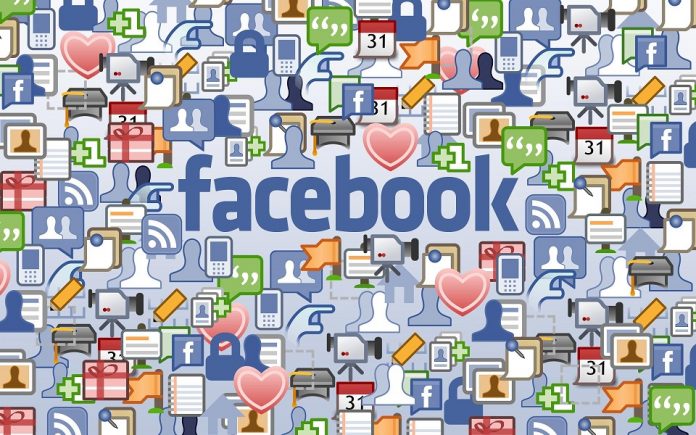 Multiple Verge staffers who attempted to use the social media network experienced the same issue, where their main News Feed was flooded with minor posts sent to pages for artists like Lady Gaga, Nirvana, and The Beatles.

As of 5:15AM ET, the issue appears to have been resolved after creating three hours of chaos.

Users were quick to take advantage of the bug and to send memes to celebrities that they knew would be shared far and wide.

One widely shared image features a picture of a turkey sandwich with the caption, “If you see this share it to another celebrities Facebook page keep the turkey sandwich moving.”

It seems everyone that follows that celebrity then saw the image in their feed.

Other users took advantage of the situation by spamming PayPal donation links or promoting cryptocurrency projects.

Although it didn’t appear to be an outage in the traditional sense, users took to Downdetector to report problems starting at just before 2:00AM ET.

However, a status dashboard for Meta didn’t report any issues through the period.