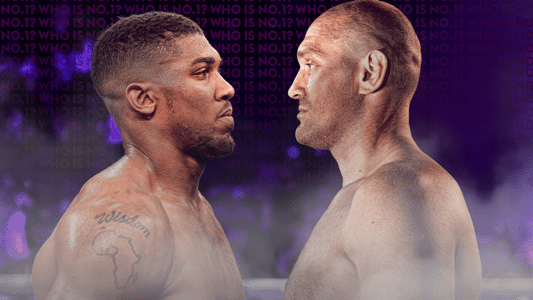 The much anticipated boxing heavyweight unification bout between Anthony Joshua and Tyson Fury Mike would be won by the later.

Former undisputed boxing champion Mike opined that Fury punched faster than Joshua even though Joshua appears to punch harder, and Tyson believes the speed of the Gypsy King will help him to avoid Joshua’s powerful punches the same way he was able to outwit Deontay Wilder early 2020, according to Daily Mail reports.

Tyson said he likes Joshua’s but thinks he must learn to punch faster than the explosive Fury, otherwise he would lose the WBA, WBO, IBF and IBO belts.

“I … love Joshua, but I think Tyson [Fury] is too elusive”, adding that “He’s not going to be able to hit him.

“And if he doesn’t punch faster than Wilder he’s not going to f***ing touch this guy.

“That’s just what I see. If Tyson Fury can get away from Wilder’s fast punches, Joshua might be in trouble.”

Share your thoughts on the story BOXING: Fast-Punching Fury Will Outwit Hard-Punching Joshua, Says Mike Tyson    with Nigerian Sketch in the comments section below.