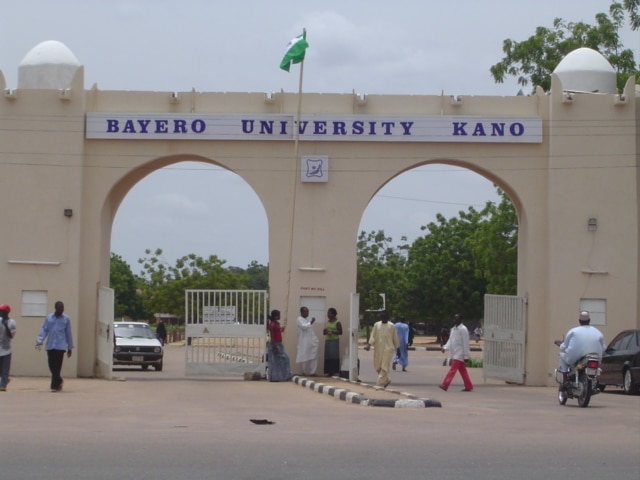 Federal universities in Nigeria have been announcing resumption dates after over eight months of industrial action that has truncated the 2020 academic calendar.

The Senate of Bayero University Kano on Monday said the new academic session would begin on January 18, 2021, while the second semester would commence on May 3, 2021.

The university said its senate had in a meeting presided by its vice-chancellor, Prof Sagir Abbas, on Monday approved the cancellation of 2019-2020 sessions for all undergraduate and postgraduate programmes, according to the Registrar, Fatima Mohammed in a statement which Nigerian Sketch obtained.

Also, the senate of the University of Ilorin announced that it will resume academic activities on January 11, 2021.

Its director of corporate affairs, Kunle Akogun, said in a statement on Monday that the decision was taken at the 285th emergency meeting of the senate held virtually on Thursday.

“Following the suspension of the nine-month industrial action by the Academic Staff Union of Universities, the senate of the University of Ilorin has approved the resumption of academic activities for the Rain Semester from Monday, January 11, 2021.

“Lectures will, however, be through an online platform in line with the directive of the National Universities Commission. The Senate also approved the reappointment of Prof. Sylvia Malomo as Deputy Vice-Chancellor (Academic), and Prof. Mikhail Buhari as the Deputy Vice-Chancellor (Research, Technology and Innovation),” the statement read in part.

In a related development, the management of the University of Benin has announced that the institution would resume on January 30.

The institution’s public relations officer, Benedicta Ehanire, said the decision was made at the end of the meeting of the university’s senate on Monday.

The statement read; “The semester is expected to run until April 1, 2021, while the second semester is billed to commence on April 5, 2021.

“All returning students are required to fill an online questionnaire and submit the print-out to the Dean of Students’ Affairs before resumption and adhere strictly to the non-medical protocols of COVID-19.

“The students are also advised to have an android/smartphone or device as e-learning has become inevitable, while they are expected to comply with acceptable dress codes as determined by the University in line with societal norms and values. Returning students with any ailment are to ensure that they are properly treated before resumption.”