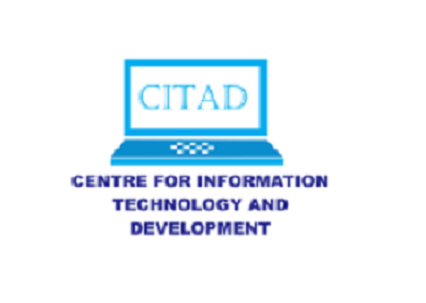 The center for information technology and development (CITAD) has reported that gender-based violence (GBV) in Kano has increased in the month of December.

The gender program officer of the center, Zainab Aminu, condemned the increase on Tuesday in Kano while speaking at an event organized to present the reported cases of GBV in the month of December 2021 monitored by the center.

She said data collated by CITAD shows that GBV is been perpetrated against both male and female gender with a higher number of female victims within all age ranges in both rural, urban, and suburban communities with prevalence in urban communities.

The gender program officer said the case highly reported is sexual harassment and the perpetrators are mostly males who are not in many instances related to the victims.

“Although in some cases reported, the perpetrators are either family members, teachers/lecturers, student peers of the victims.

“Online harassment in December has an increase of 25% from the previous month.

“In the case of Sexual Harassment, 18 cases were reported in December which depicts a 25% increase.

“For sexual abuse, we had 6 cases in December with a 25% increase.

“We observed 6 reported cases of wife battering in the month of December which also depicts a 25% increase in reported cases compared to the previous month.

“This shows that there is still need for actions to be taken in terms of Gender-Based Violence in the state in order to eliminate/curb GBV,” Ms. Aminu noted.

Share your thoughts on the story CITAD claims gender-based violence cases increase in Kano with NigerianSketch in the comments section.