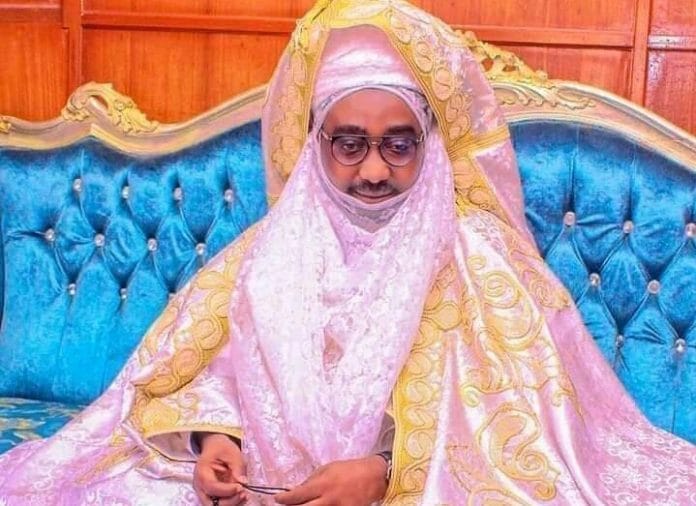 The Kaduna State High Court sitting in Dogarawa, Sabon Gari, Zaria on Friday ruled that Amb. Ahmad Nuhu-Bamalli could be turbaned as the 19th Emir of Zazzau.

Justice Kabir Dabo, the presiding judge ruled that the emir’s coronation scheduled for Monday, November 9, 2020 would not be stopped.

The ruling followed a suit filed by Iyan Zazzau, Alhaji Bashar Aminu, challenging the appointment of the new emir and seeking to stop his inauguration at the appointed date.

The Iyan Zazzau, Bashir Aminu, had dragged Kaduna State governor Nasir El-Rufai, to court for appointing Nuhu-Bamalli as the new Emir of Zazzau to succeed the late emir, Shehu Idris, who died on September 20.

Aminu sought the court to declare that, “having scored the highest number of lawful votes cast by the kingmakers and thus selected by the said kingmakers, he has thus acquired vested right to the stool of the Emir of Zazzau from the date of his selection henceforth”.

Justice Kabir Dabo however ruled that the emir could now be inaugurated on Monday, November 9, but ordered the accelerated hearing of the case, which was adjourned to the 11th day of November for pre-trial conference.

Share your thoughts on the story Court Affirms Coronation of Nuhu Bamalli as New Emir of Zazzau with Nigerian Sketch in the comments section below.