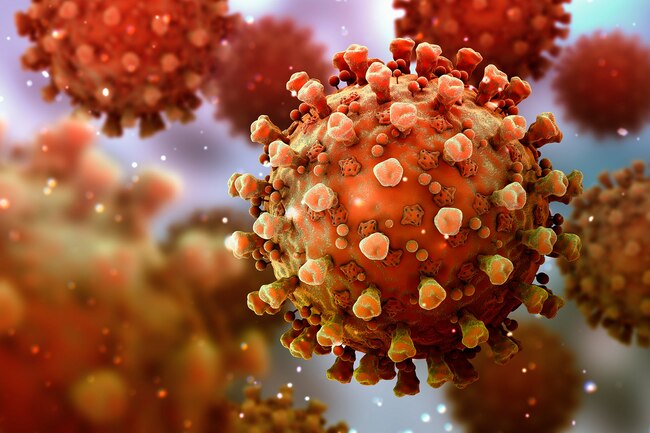 COVID-19 Status and the Politics of Number

In Kano State, there have only been 2,308 confirmed cases through testing and 310 on admission. Out of these numbers, 1,930 were discharged while 68 deaths have been recorded.

That is what the official data says about the prevalence of a pandemic so large it rattles the world to its core. Apparently, it appears like it doesn’t hit this part of the world so bad compared to what the data is indicating elsewhere on the globe. This also gives the impression that to a certain extent the virus is naturally not as devastating to Nigerians or Africans in general as it is to other nationalities.

But is that really the case, or is it an issue of faulty data sourcing and nonexistent recording?

To begin with, there haven’t been adequate testing facilities nationwide to cater for taking a considerable amount of sampling. The countries that achieved attaining high COVID confirmed cases were largely through enough testing exercise because a case can only be confirmed beyond doubt if tested with the laid down testing procedure.

Because we don’t have access to near enough testing facilities, for example, in Kano state we will always have low numbers of confirmed cases.

Registration of the death would indicate a hike from normal and give an idea of something out of the ordinary taking place. Likewise, autopsies at the death when it was suspected that some disease is responsible for the death hike would aid in verifying the causes of death.

At the moment a kind of second death wave is crisscrossing across the state. The death of mostly the elderly and those with some sort of underlying health condition is frequently heard every day for the fast few weeks. Unexplained sudden death is yet heard of among the types of deaths experienced by the people in the state where a young, healthy individual will within spans of hours got sick and die instantly.

The causes of these deaths could be anything, but it suspiciously looks like the covid virus which everyone chooses to silently ignore to avoid stigma or out of fear of having to face the pandemic again. If autopsies were done on the corpses of the people that died within the last 30 days, the number of the confirmed covid cases in Kano would have risen significantly.

And lastly, the deadly politics being played around the pandemic is aiding in suppressing the numbers further down for a reason. Kaduna State has 5,328 confirmed cases against the Kano’s 2,308. Kano state, with more than five times the number of people living in it than Kaduna State would be expected to have proportionally more confirmed cases.

The COVID coping measure such as lockdown was politically toyed with when certain states compete in early opening up of business to prove they are ‘nicer’ than other more rigid states.

The issue of palliatives was largely mismanaged and generally politicked all over the country. In the very end, those needing the aid the most principally got missed out in the several programs targeted at easing the impact of the pandemic.

The COVID case database became so unreliable that at a point it was believed that some states deliberately tweak their numbers just to attract national and international support.

In a nutshell, deliberate tampering with the numbers or not acquiring the correct statistics of the covid prevalence by allowing ignorance and stupid politics to play a part is not going to help in the fight against a disease that is fast changing the face of the world as we know it.

The German Chancellor in her new year’s remark indicated that the year 2021 is going to be largely about fighting the virus as well as experimenting with several coping measures to go about the daily lives.