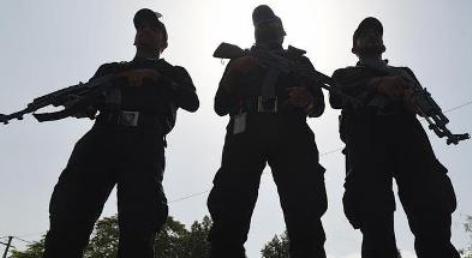 SBM Intelligence, an economic research firm, has announced on its website that a total of 2, 371 persons were kidnapped and N10 billion demanded in ransoms in the first half of 2021.

The firm said it sourced its data from media reports and the national security tracker of the Council of Foreign Relations.

The report noted that Niger, Katsina and Kaduna states topped in kidnap cases.

It said an average of 13 persons was abducted daily in the first half of 2021.

The report indicated that a total of 2,371 persons were abducted across 36 states of the federation and the Federal Capital Territory (FCT) within the stated period.

On the monetary worth of the crime, the report said N10 billion ($19.96 million as of June 30) was demanded as ransom for the kidnap victims, but silent on the sum finally paid.

The report also said Niger State recorded the highest number of persons abducted, with 643 victims in 28 kidnap incidents, while 58 people were killed during the abductions.

Most importantly, schools were targeted in the abductions that took place in the first half of 2021, as hundreds of students were held hostage in the north-west and north-central state of Niger.