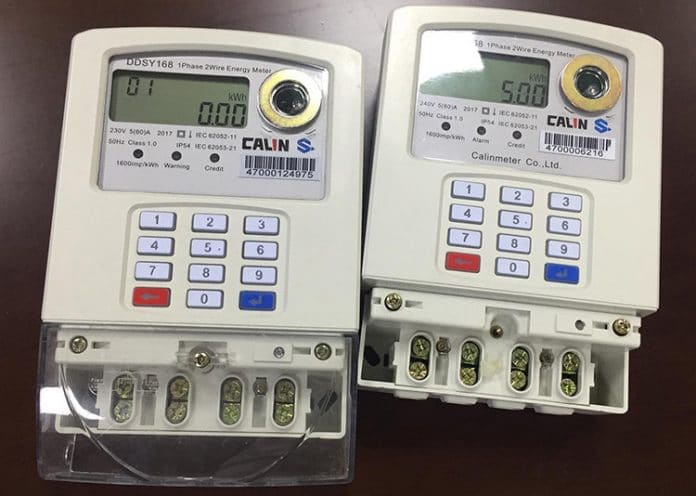 The scheme, according to the source, will be simultaneously launched in Kano, Kaduna, Eko and Ikeja DisCo franchise areas.

This is expected to be the beginning of the end of estimated billing saga in the electricity sector in the country if it is truly carried out.

The source said that the locations to receive the meters include Bawo Road and some parts in Kano metropolis (KEDCO), Governor Road/Tudun Wada in Kaduna (Kaduna Electric), Oshodi Business Unit in Ikeja (Ikeja Electric), and Yaba and Surulere (Eko DisCO).

The source added that key stakeholders to monitor the launch of the distribution include Kaduna, Kano and Lagos State government representatives, the chairmen of the Senate and House of Representatives Committees on Power as well as representatives of the organised labour and civil society organisations (CSOs).

He said that the NMMP will roll out six million meters for all connection points on grid without meters over the next 18 to 24 months, estimating to impact 30 million consumers nationwide.

According to the source, the launch of the NMMP will be part of the continuous efforts where all DisCos will go from locations to locations across the country with their respective Meter Asset Providers to install meters for all Nigerians.

Share your thoughts on the story Distribution of Free Electric Meters Begins in Kaduna, Kano, Lagos Today with Nigerian Sketch in the comments section below.