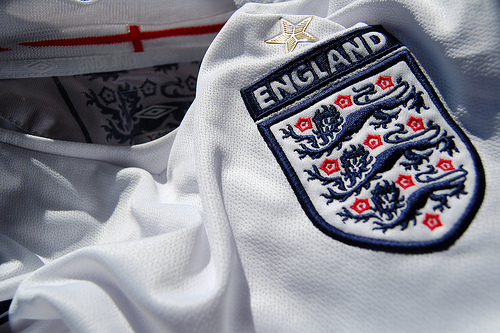 England Rated Most Valuable Squad At Euro 2020, Ahead Of France, Germany

If monetary value is what brings trophy to a football team, then Gareth Southgate should be hoping to bring home England’s first trophy since 1966 next summer.

Transfermarkt have valued every side that’ll play across Europe next summer and England’s team has a combined valuation of €1.40 billion.

It puts them ahead of World Cup holders France as well as defending Euro champions Portugal, who are second and fourth respectively.

Spain and Germany round off the top five while Scotland are down in 13th.

Check out the entire top 20 below.

Share your thoughts on the story England Rated Most Valuable Squad At Euro 2020, Ahead Of France, Germany  in with Nigerian Sketch in the comments section below.