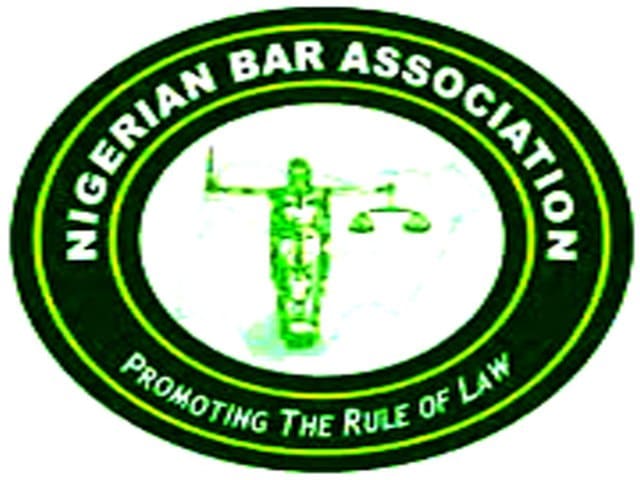 For the second time in two weeks, another suspect parading himself as a lawyer has been arrested in Kano while trying to swindle some people in a land transaction.

The fake lawyer, known simply as Dahiru Easy, was arrested on Saturday after men of the Nigeria Police were informed by members of the Nigerian Bar Association (NBA) in the state that he was presenting himself as a lawyer from the law firm of a prominent member of the Bar in the state.

The legal adviser to the Kano branch of the NBA, Ibrahim Abdullahi Chedi, told Nigerian Sketch that the suspect is a convict who had earlier served a two-year term for impersonation.

He said the branch had been to the police to officially lodge a complaint, and investigations have been commenced, as the clients he was purportedly representing have given their statements as witnesses. Even the man to whom he was impersonating had given his statement to the police.

While the suspect is expected to be arraigned on Monday, Abullahi Abdussalam Bature, a former NEC representative of the branch, whose vigilance prompted the arrest of the impersonator in the first place, has advised members to continue to exercise diligence in order fish out those “giving the profession a bad name.”

Recall that Nigerian Sketch reported the chairman of the branch, Aminu Sani Gadanya, revealing that one Isa Muhammad was appearing before an Upper Shariah Court in Goron Dutse within Kano metropolis, presenting himself as a lawyer.