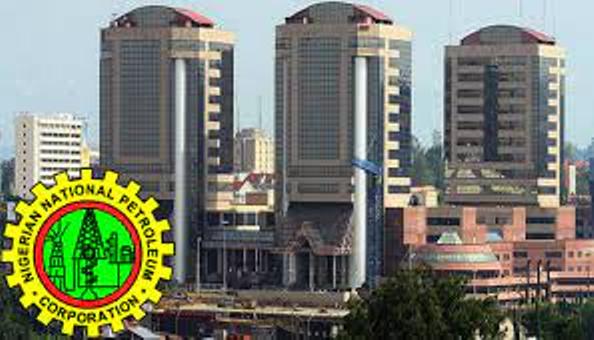 FG Goes for 20% in Dangote Refinery, as NNPC Seeks Loans to Invest

The Nigerian National Petroleum Corporation (NNPC) has hinted that it is seeking bank loans to buy 20 per cent equity in the 650,000 barrel per day (bpd) Dangote Refinery scheduled to become operational from 2022.

NNPC’s group managing director, Melee Kyari, disclosed this on Wednesday on Channels Television’s ‘Sunrise Daily’ programme, saying the corporation is in talks with banks to borrow on the back of its cash flow to buy the stake in the refinery.

He said NNPC still needs cabinet approval for the plan, but said the value of having a stake in what would be the largest oil refinery in Africa was worth the cost.

He argued that the decision was also driven by the profit potential of the refinery business.

“We are not taking government money to buy it, which is the mistake that people are making,” he said.

“We are borrowing on the back of the cash-flow of this business. We know that this business is viable, it will work and it will return dividends. It has a cash-flow that is sustainable because refinery business, in the short term, will continue to be sustainable.

“That’s why banks have come forward to lend to us, so we can take equity in this.”

He refused to mention the amount of money involved, but said the refinery is worth an estimated $19 billion.

NNPC’s cash flow however is constrained by gasoline price caps that have made it the sole importer of the fuel and forced it to sell at a loss.

Kyari said he had warned the government that NNPC’s remittances to the government could drop to zero due to those costs – though they had not yet done so.

Union groups in Nigeria have fought against any price increases, but Kyari said he was hopeful of a deal to shed the subsidy costs within the coming months.

“The reality is that we can’t afford it,” he said. “But if you don’t do something smart, you could end up with prices that Nigerians can’t afford.”

The NNPC boss said he knows that Aliko Dangote does not want to sell shares in his refinery and petrochemical project.

“I am not sure Dangote is very happy with this. We are taking 20 per cent equity of the Dangote Refinery. There is a valuation process; it is very international and very regulated. No bank will give you money to buy stake,” he added.

Kyari further said that the NNPC is seeking the authority of the federal executive council to close the deal which he said is worth about $19bn.