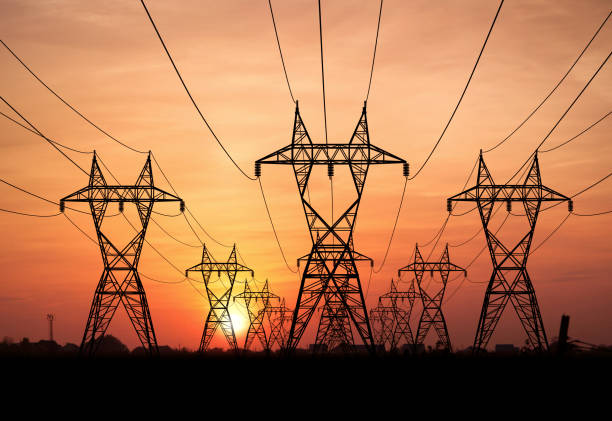 The government in Nigeria has raised the tariffs paid for electricity by citizens by about 50 per cent, even though the country suffers from lack of electricity.

The Nigerian Electricity Regulatory Commission (NERC) said it was embarking on the hike considering the changes in inflation rate, foreign exchange, generation capacity and gas prices, among others.

The government has toyed with the idea of raising the price four months ago but temporarily backed off after the organized labour, which has been accused of compromising the struggle, declared a strike action which it later called off.

In a revised Multi Year Tariff Order (MYTO) signed by the new Chairman of NERC, Mr. Sanusi Garba, and Commissioner, Legal, Licensing and Compliance, Dafe Akpeneye, on December 31, 2020, the memo indicated that the new tariff increase took effect on January 1, 2021.

According to the NERC, the factors taken into consideration were: “14.9 per cent inflation rate rise in November 2020, foreign exchange of N379.4/$1 as of December 29, 2020, available generation capacity, US inflation rate of 1.22 per cent and the Capital Expenditure (CAPEX) of the power firms.”

The order also covers the rate of increases expected to be paid by Nigerians between now and 2024, with a unit costing as much as N74 by then.