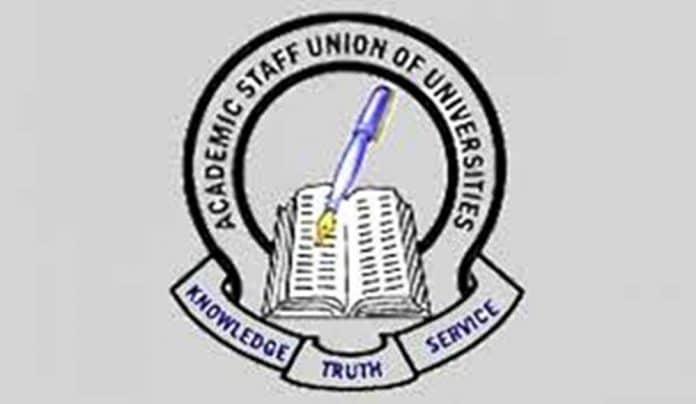 The Academic Staff Union of Universities (ASUU) has said it is yet to receive the N40 billion earned allowance the federal government promised the union as part of the conditions for calling off its over 8 months industrial action.

ASUU also said the federal government has equally failed to continue the payment of the withheld salaries of its members that are not enrolled on the controversial Integrated Personnel and Payroll Information System (IPPIS) after paying two months in December.

ASUU called of its strike on December 23, 2020, after a new deal with the government team, led by labour and employment minister, Chris Ngige, on December 22.

The Memorandum of Action signed by the government and ASUU leadership at the meeting on December 22, indicates that government would release N40 billion to ASUU as earned allowance on or before December 31, 2020.

An ASUU chieftain however said on Monday that the government had missed two timelines in the December 22, 2020 MoA with the failure to pay the N40 billion EAA and another tranche of the withheld four months salaries, reported The Nation.

The daily quoted the ASUU chieftain to have said: “Some timelines have been missed already. EAA was supposed to be paid on or before December 31, 2020. It was not paid.

“Another two months (withheld salary) was supposed to be paid with the December salary. The December salary has been paid to others but academic workers who are not registered on IPPIS have not received anything.”

Nigerian Sketch‘s calls to the minister of labour and his spokesman have not been answered as of the time his story was published.