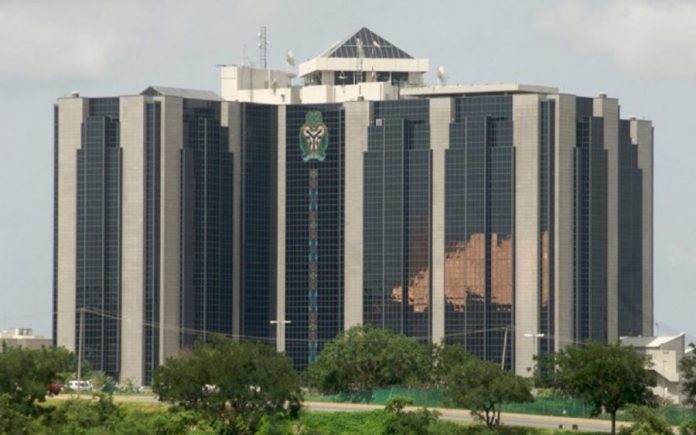 President Muhammadu Buhari and his economic team have been urged to take a critical look at the alleged discreet move by the Central Bank of Nigeria (CBN) and Electricity Distribution Companies (DISCOS) to cancel the Eligible Customer (EC) scheme.

The warning became imminent because the move has the potential to cause the collapse of the nation’s economy, according to a group, the Coalitions of Arewa Assembly.

The group’s national coordinator, Attahiru Usman, said in a statement he issued in Kaduna on Sunday that the move by the apex bank and the DISCOs will send a number of local industries out of operations, urging the Senate President, Ahmad Lawan to use the National Assembly’s oversight powers to unravel the plot he said could collapse the nation’s economy and occasion massive unemployment.

The group also urged the Nigeria Governors’ Forum to rally its members in a bid to arrest job carnage and Internally Generated Revenue (IGR) deficit that the alleged move could cause, stressing that many industries have collapsed in Kano, Kaduna, Zamfara, Lagos, Ogun and other states of the federation while many others are operating below capacity.

“Please save our country from ‘cartels’ who inherited our national assets without any relief to the masses, we cannot afford to see our residents in blackout and industries collapsing on high power tariff cost while our members are losing their jobs. Nigerian youths are suffering, more graduates are being produced and there are no vacancies to accommodate them. If the CBN and Discos did not desist from the plots, we shall have no choice than to storm the national assembly and the CBN headquarters to demonstrate and stage protests on major roads.”

Usman said, “CBN’s mandate is to regulate Nigerian banking activities and money markets but has no business in the regulation of the power sector.”

According to the statement, “As part of efforts towards actualizing their aims of increasing Electricity Tariffs, the said cartel plotted coup d’état which ensured that Mr. Raji Fashola SAN was not returned as Minister for Power for a second term tenure while the former Managing Director of Transmission Company of Nigeria, (TCN)was also relieved of his appointment.

“Unfortunately, it is crystal clear at this point to note that the purpose of privatization has not been achieved. Discos have found their ways to lobby the CBN Governor, Mr. Godwin Emefiele, to cause policy summersault by mis-regulating the system, increasing electricity tariff as well as planned to cancel Eligible Customers which is the only avenue for the Electricity Generation Companies to sell close to 3000 stranded powers that Discos was not able to evacuate.

“Cancellation of Eligible Customers which has been a huge relief to Genco and TCN as well as manufacturers that are buying bulk powers, will wreck serious havoc on business activities nationwide with negative ‘bush fire’ effects on all facets of the nation’s economy.”

The statement further stressed that, “The privatization act has set limitations for all Discos while the act of Electricity Generation Companies and TCN gave rooms for the Eligible Customers. This alert is in the collective interest of Nigerians. At the moment, transformers are being purchased by members of communities and associations for the comfort of their households while Discos take advantage of this and claim returns on such efforts put in place by innocent residents in their budget.

“Despite the proclamation by the national assembly, Discos are yet to invest on purchase of meters. It will gladden our hearts if Discos can do an hour documentary to be aired on National Television stations on their achievements to Nigerian masses since the privatization was done as well as give adequate account of the fund released to them by the federal government through the Central Bank of Nigeria, (CBN)”, the statement said.

Usman stressed that “Before embarking on any policy of this kind, we implore the leadership of National Assembly to prevail on the Minister for Power to organize a public debate wherein, stakeholders, interest groups, associations as well as representatives of Non-Non-governmental  Organizations (NGOs) would be involved in order to submit their positions before hand.”

Share your thoughts on the story Group Raises Alarm over Plots by CBN, DISCOs to Kill Local Industries with Nigerian Sketch in the comments section below.