“The gunmen come from East and West, North and South. They come from all angles, the number of security personnel here is too small to engage them all the time,” Daily Trust quoted a source to have said in response to renewed and persistent attacks on villages in Katsina State.

Two people were reportedly killed and 48 others abducted in a series of attacks carried out by suspected bandits in Batsari local government area of the state on Friday.

The suspected bandits were in Daurawa village Friday night where they killed two and abducted five people.

Equally, gunmen raided Garin Dodo village and abducted 32 people at around 7pm Saturday, even though reports have it that two of the victims were able to escape while the remaining 30 are still in captivity.

The gunmen were also reported to have kidnapped 10 women at Biya Ka Kwana village and shot a man who is currently receiving treatment in Batsari hospital.

Another incidence was the attack Saturday night on Watangadiya village where five people were abducted, while they also raided Tudun Modi all in Batsari local government area, abducting three people and shooting a child, who was in hospital.

Residents told the daily that the police were making good effort to contain the attacks but the gunmen seemed to overpower them.

For whatever reason, Katsina State has remained a target of continuous attacks by bandits who have been having a field day killing for fun and kidnapping for ransom.

Share your thoughts on the story, Gunmen Overwhelm Security Operatives in Katsina Villages, Kill 2, Kidnap 48, with Nigerian Sketch in the comments section below 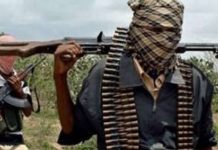 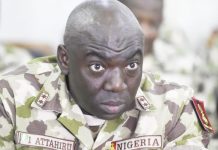 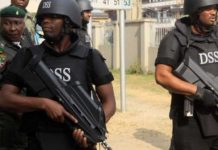 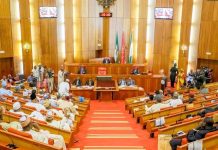 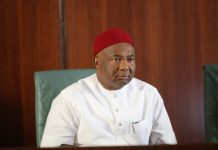 Law Adebisi Najmu - May 18, 2021
0
Gunmen Abduct Sharia Court Judge During Court Session in Katsina A Sharia court judge in Katsina State has been abducted by unknown gunmen while...