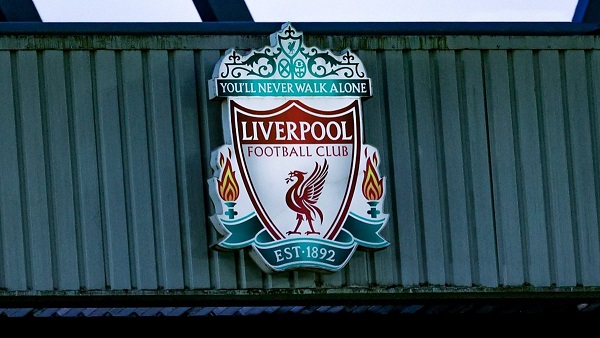 How much could Liverpool be purchased for?

Owners of Liverpool Football Club, Fenway Sports Groups (FSG) have put the club on sale and presentable bids have already started being offered.

Investment banking giants Goldman Sachs and Morgan Stanley have been reportedly hired to help find potent bidders for the club.

The nineteen times champions of England are looking to sell the club for about the same price Chelsea was sold.

FSG said that ‘under the right terms and conditions they would be open to selling the club.

‘FSG has frequently received expressions of interest from third parties seeking to become shareholders in Liverpool,’

‘FSG has said before that under the right terms and conditions we would consider new shareholders if it was in the best interests of Liverpool as a club.’ FSG wrote given to the Athletic.

FSG has been the owner of the Merseyside club since 2010 and has achieved many successes since hiring German coach Jurgen Klopp in 2015.

It’s unknown if a deal will be completed, but FSG are interested in offers. The American group have owned Liverpool since 2010 after purchasing the club from George Gillett Jr. and Tom Hicks.

Under FSG, Liverpool have hired Jurgen Klopp as manager. It’s seen them become one of the best teams in the world, winning the 2019 Champions League and their first Premier League title in 2020.

FSG have overseen massive developments at Anfield too. They pumped £110 million into the development of a new Main Stand while also redeveloping the Anfield Road Stand.

Last year, it was claimed FSG turned down a bid of £3 billion for Liverpool before they signed up for the controversial European Super League project.

The Reds are currently eighth in the Premier League table after a 2-1 victory over Tottenham Hotspur on Sunday.

How much could Liverpool be purchased for?

Whilst it is impossible, certainly at this stage, to put a figure on a potential sale price for Liverpool, we can reference the sale of Chelsea earlier this year.

A consortium led by US businessman Todd Boehly bought the club from Roman Abramovich for a fee of £4.25 billion. It was the most expensive sale of an English club.

Given that Liverpool’s overall value is lower than the above figure, it would be interesting to see whether the sale of the club would break beyond the richest sale in English football history – if it is sold at all.