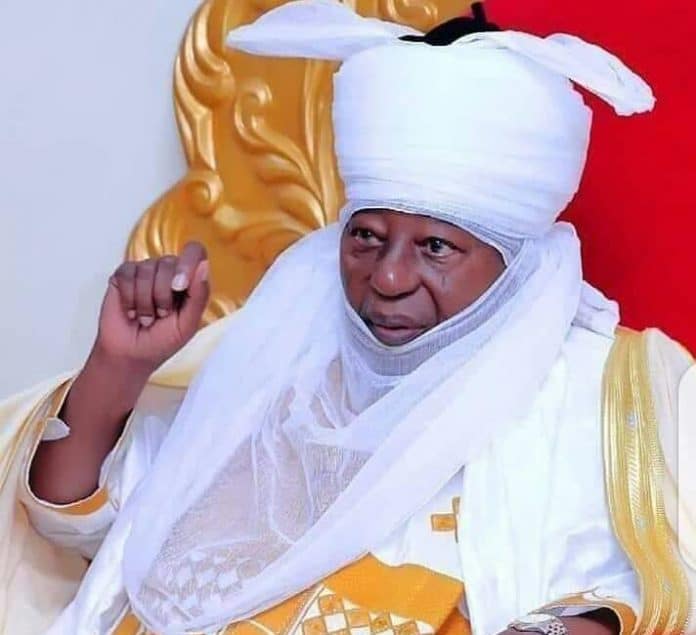 Emir of Zazzau Dies at 84

The Emir of Zazzau, Shehu Idris, has been confirmed dead dead on Sunday at the age of 84. His remain was being transported to Zaria for burial according to Islamic injunctions as of the time this report was filed.

He died after a brief illness at 44 Reference Hospital around noon on Sunday, sources within the family told Nigerian Sketch.

The source said in a text message sent to our reporter “It is confirmed. He had some health issue on Friday and was taken to hospital where he died.

He became the Emir of Zazzau after succeeding Sarki Aminu in 1975.

Zazzau, also known as the Zaria Emirate, is a traditional state with headquarters in the city of Zaria, Kaduna State.

According to Wikipedia, the most important source for the early history of Zazzau is a chronicle composed in the early twentieth century from oral tradition. It tells the traditional story of the foundation of the Hausa kingdoms by Bayajidda, a culture hero and gives a list of rulers, along with the length of their reigns.

This chronology has it that the original Hausa or Habe kingdom is said to date from the 11th century, founded by King Gunguma. This source also makes it one of the seven Hausa Bakwai states.

Zazzau’s most famous early ruler was Queen (or princess) Amina, who ruled either in the mid-fifteenth or mid-sixteenth centuries, and was held by Muhammed Bello, an early nineteenth century Hausa historian and the second Sultan of Sokoto, to have been the first to establish a kingdom among the Hausa.