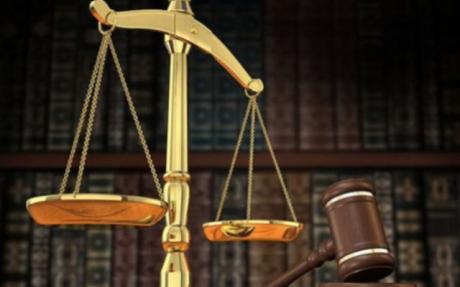 The Nigeria Governors’ Forum (NGF) has agreed to fully implement financial autonomy for state judiciary and legislature starting from May.

NGF chairman, Kayode Fayemi, said so on Monday after the Form had a meeting with the chief of staff to the president, Prof. Ibrahim Gambari, at the State House, Abuja.

The governors’ decision informed the suspension of the 13-day-old strike action by the Judicial Staff Union of Nigeria (JUSUN).

Fayemi addressed newsmen, and said “There has been no objection from governors on judicial and legislative autonomies.

“So, that issue has been fully and holistically addressed. But we don’t just want to agree to something on paper without working out the modalities for implementation.

“Thankfully, the meeting we have just emerged from, with the Chief of Staff to the President chairing, has worked out the modalities to the satisfaction of all parties,” Fayemi said.

He added that the document was being cleaned up preparatory to the take-off.

“As soon as the final document that is being cleaned up emerges, the implementation will definitely not be later than the end of May 2021.

He appealed to the striking workers to return to their offices.

JUSUN’s national chairman, Comrade Marwan Alonge, addressed journalists in Abuja on Monday to say that the body had called off the demonstration after a meeting with the minister of labour and employment, Dr. Chris Ngige.

Represented by the national treasurer, Comrade Jimoh Alonge, he stated: “We had met with the minister of labour and employment where he promised to meet with the governors and get back to us. But the day we were to meet, the meeting was postponed indefinitely.”

Alonge explained the demonstration was billed to reach the office of the accountant general of the federation and others to unravel reasons behind the non-compliance with the Executive Order 10 signed by President Muhammad Buhari.

Share your thoughts on the story JUSUN Suspends Demonstration, as Govs Promise Implementation of Financial Autonomy with Nigerian Sketch in the comments section below.