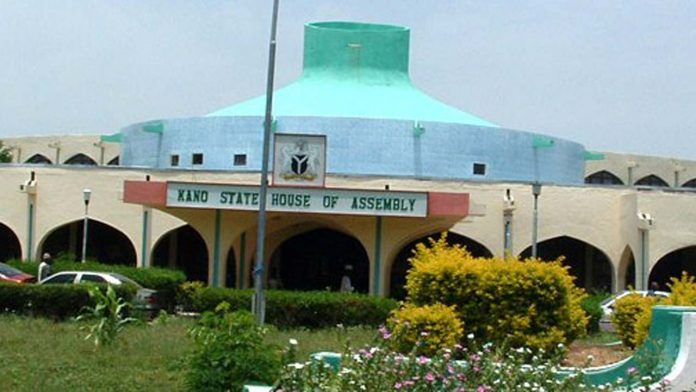 Kano State House of Assembly, on Tuesday, elected a new Speaker, following the resignation of the former, Abdulaziz Gafasa, on Monday.

Gafasa announced his resignation in a letter titled ‘Notification of Resignation’ dated December 14th and addressed to the Clerk and Permanent Secretary.

The new Speaker has been sworn in already, Nigerian Sketch can confirm.

After the swearing-in, the new Speaker, Chidari, appreciated the members who he said have shown they have confidence in him.

There have been speculations surrounding the sudden resignation of the two officers of the Assembly which Nigerian Sketch has not verified yet.

Share your thoughts on the story KANO ASSEMBLY: Chidari Succeeds Gafasa as Speaker with Nigerian Sketch in the comments section below