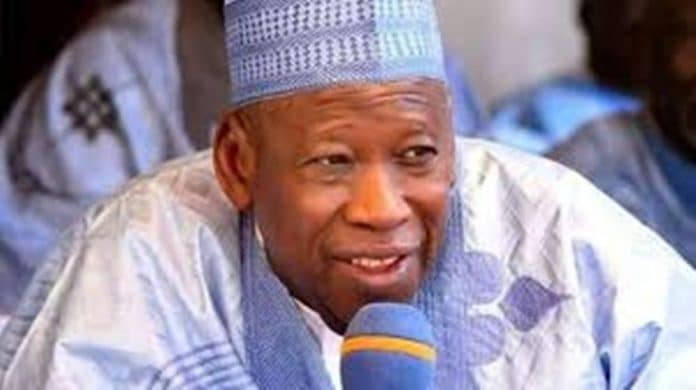 The court, presided over by Hon. Justice Nasiru Saminu, also awarded the sum of N2 million general and exemplary damages in favour of the suspended vice chairman against the defendants for “illegal and unconstitutional suspension and removal from office as vice chairman Rogo local government.”

Rogo had rushed to the court after he was suspended through a letter dated 26th June, 2020, in which he was purportedly suspended “from the office of vice chairman for a period of Six (6) Months as result of the alleged abuse of power and gross misconduct leveled against you.”

The court said in its judgement that his suspension was “a violation of his right to fair hearing and was done in contravention of Section 55 of the Kano State local government Law 2006”, and that his tenure “as vice chairman of the 1st Defendant Rogo local government is still valid and subsisting.”

The court therefore granted an order to set aside “the purported suspension of Hon. Nasiru Dalha Rogo from carrying out his Constitutional duties as the vice chairman of Rogo Local Government for being illegal, unconstitutional null and void.”

Nigerian Sketch findings reveled that so far, the local government council and the chairman have not complied with the orders of the court since the judgement was given on December 14, 2020.