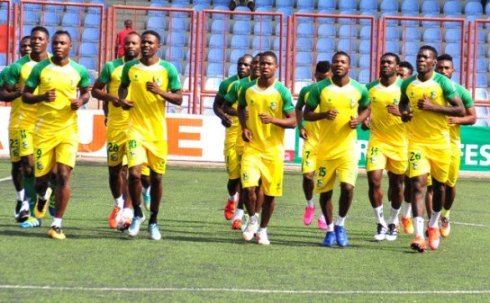 Kano Pillars football club are in search of a new coach who will propel the side to a new height, and the management of the club has reached out to top Nigerian coaches.

Meanwhile, the club has short-listed six coaches that would attend interview for the job of technical adviser, and they are expected to arrive Kano on Tuesday 31st.

They are scheduled to appear before the technical committee of the club for the interview on Wednesday 1st September 2021 by 10am.

The club claimed that all necessary arrangements for their accommodation have been made.

He said the results of the interview would be released immediately by the management of the club.

Kano Pillars vowed last week that only coached with CAF ‘A’ licensed will henceforth be the technical adviser of the club.

Share your thoughts on the story Kano Pillars Scout for New Coach, Invites Amunike, D-Black, Others   with Nigerian Sketch in the comments section below.