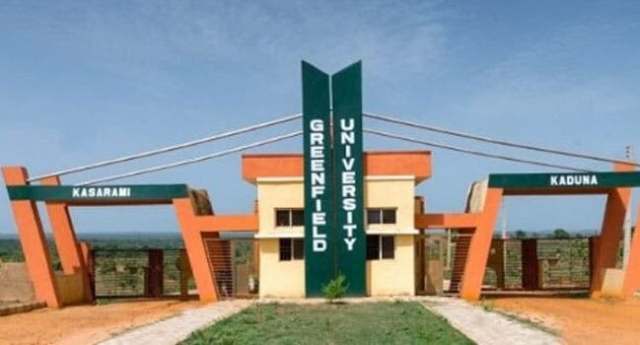 Two other persons who were kidnapped alongside the students were also said to have been freed.

The students were abducted from the private university in Kaduna State on April 20 after bandits invaded their hostels.

Nigerian Sketch recalled that five of the abducted students were killed by the bandits.

Protests were held in Kaduna and Abuja by relatives of the students who called on the state and federal government to ensure the release of the students.

El=Rufai himself was known to have once said the government must do whatever it takes to ensure the release of kidnapped students of Chibok when he was not a governor, and critics said he should adopt same mindset in resolving similar incidence now that he is in charge.

Aruwan did not say that the government of El-Rufai played such a role in the release of the students.

Share your thoughts on the story Kidnapped Students of Greenfield University Gain Freedom with Nigerian Sketch in the comments section below.