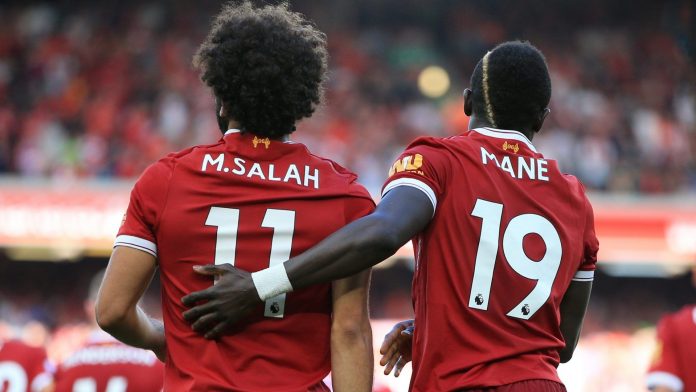 Liverpool have named their squad for the group stage of the UEFA Champions League.

The 2020/21 campaign gets underway for the Reds on Wednesday, October 21, with an opening day trip to Ajax in Group D.

Five substitutes will continue to be allowed in the Champions League this season. It was a ruling Jürgen Klopp was an advocate of in the Premier League.

Surprisingly, 17-year-old Harvey Elliott is missing in the selection, and fans whould have expected that he makes the cut for the clashes with Ajax, Atalanta, and Midtjylland.

Meanwhile, Alex Oxlade-Chamberlain’s inclusion is a nod towards the fitness of the midfielder, who is yet to be seen this season due to a knee injury.

The six-time champions are also able to field players under the age of 21 with at least two years’ training at the club. Therefore, the likes of Curtis Jones, Rhys Williams, and Neco Williams will benefit from this.

Share your views on the Liverpool Confirm Squad for Champions League Group Stage with Nigerian Sketch in the comments section below.