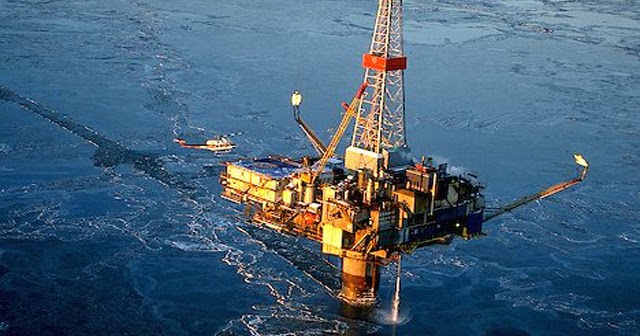 Nigeria’s application before a Milan court for an order compelling Eni and Royal Dutch Shell to pay $1.092bn as an immediate advance payment for damages it is claiming in one of the oil industry’s biggest-ever corruption trials has failed.

This comes barely a year after a court in the United Kingdom dismissed Nigeria’s claim for $1bn on the same case.

A report from Reuters said a Milan court on Wednesday acquitted energy groups, Eni and Shell, along with a series of past and present managers, including Eni’s Chief Executive Officer, Claudio Descalzi, in the oil industry’s biggest corruption scandal.

The judgement, read out in court by Judge Marco Tremolada, comes more than three years after the trial first began and after a total of 74 hearings.

At a hearing into alleged corruption linked to Eni and Shell’s 2011 acquisition of the OPL 245 field, Lucio Lucia, lawyer for the Nigerian government, called for a guilty verdict and an advance payment, ahead of any broader damages package set by a court at a later date.

Lucia did not specify how much Nigeria was seeking in damages overall, but said the disputed deal had deprived Abuja of “profit oil”, adding that “these are massive amounts”.

The lawyer said calculated under two different scenarios, the profits that had been lost amounted to $4.5bn and $5.9bn, respectively.

The long-running bribery case revolves around the purchase of the OPL 245 offshore field, some 150km off the Niger Delta, for about $1.3bn from Malabu, a company owned by a former Nigerian oil minister, Dan Etete.