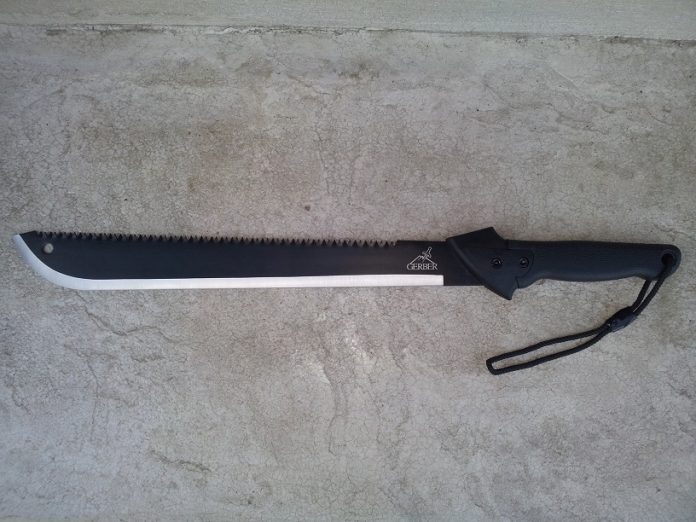 A man, identified simply as Chima, and his female lover, have allegedly hacked his wife at Omerelu community, in the Ikwerre Local Government Area of Rivers State.

PUNCH Metro gathered that trouble started when the wife, identified only as Wakaego, confronted him for bringing his girlfriend to their home on Monday.

She was subsequently attacked by the duo.

The victim’s elder brother, Anayo Warisi, while speaking to journalists in Port Harcourt, said his sister was seriously injured and rushed to a hospital.

He said, “It was this morning (Monday); my sister’s husband brought another woman to their house. So, she asked him why he did that. He started beating her.

“Then he cut her all over her body with a machete. But her leg was worse. My siblings took her to a hospital in Elele, but she was rejected because the injury was serious. So, they moved her to the University of Port Harcourt Teaching Hospital, where she was admitted.

“We want the husband arrested because this is a case of attempted murder. Let justice be served.”

Meanwhile, a group, Centre for Basic Rights Protection and Accountability Campaign, has called for a thorough investigation into the incident.

The group’s Secretary, Gladys Oyenmwen, said, “Domestic violence under any guise has no place in our society and should not be condoned irrespective of who is involved.”

The spokesperson for the Rivers State Police command, Grace Iringe-Koko, confirmed the incident, adding that the suspect’s girlfriend had been arrested.

“The woman has been arrested and the case has been transferred to the State Criminal Investigation and Intelligence Department,” she added.

She assured that Chima would also be arrested.