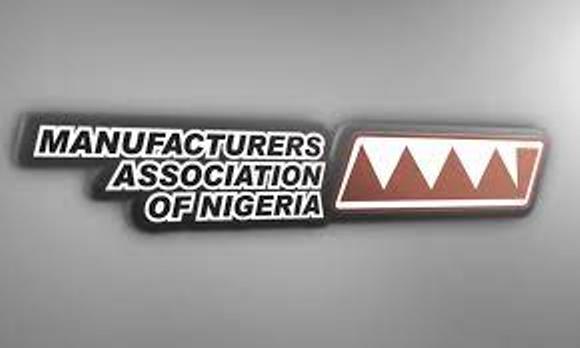 The proposed abrogation of Eligibility Consumer Scheme regulation by the Electricity Distribution Companies (DisCos) in Nigeria has been described as scandalous, counterproductive and an action capable of making the government look insincere in its ease of doing business policy.

Nigerian Sketch reports that Eligibility Consumer Scheme is an initiative that allows manufactures to purchase electricity in bulk at a lower rate so as to reduce cost of production.

The Director General of the Manufacturers Association of Nigeria (MAN), Mr. Segun Ajayi Kadiri, stated this during an interview with journalists on Wednesday.

The MAN DG noted that manufacturing sector is currently facing myriad of challenges that are very difficult to be surmounted which are partly caused by global and environmental reasons.

Ajayi Kadiri urged government to have a rethink into its numerous campaign promises of planning to lift people from poverty, therefore, this move is going to be counter-productive especially when you have industries that have invested far more than what this DISCOs have contributed nothing to the economy.

“The total numbers of people working in DISCOs all-put-together are not up to the total numbers of the people working in KAMWIRE Industries. DISCOs are only our to make cheap monies for the Nigerian populace especially from Manufacturers. You will agree with me that all our members that are able to access this scheme are doing very well in their investments process and are able to provide more employments to the masses.

“The process of cancellation is therefore unreasonable and unacceptable and surprisingly, they are seeking the support of other government agencies. It is going to result into downsizing of industries, high cost of inputs and increase in cost of goods in the society especially at this critical moment when disposable income of an average Nigerian is dwindled.”

The MAN boss further stressed that, “DISCOs have always been frustrating manufacturers that is why not more than five if our member are benefiting from the scheme at the moment. Power has continued to be the major factor in the industrialisation process of any nation.

“I shall be grossly disappointed if this later come true, God forbid that the information is true. It will also affect our long waiting plans for the AfCTA which will make us to be at a very disadvantaged angle if the cost of power supply is high, that means everything will be difficult. We can go into competition with other African Countries under AfCTA with high cost profile.

“How sensible it is that you allow a group of people, whose investments all together are not up to investment of a single company in the manufacturing sector, to decide how they do their business?

“I hope this is not true because if it happens to be true, then, it must be reversed with immediate effect because we can subject our members to hardship,” he said.