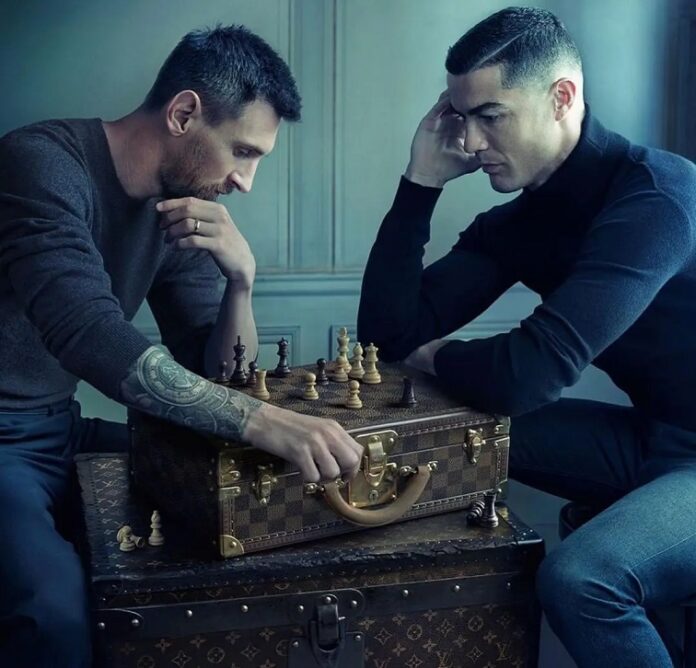 Football fans could be treated to another Lionel Messi vs Cristiano Ronaldo clash after the Portugal captain’s latest move.

After weeks of speculation, it was confirmed on Friday evening that five-time Ballon d’Or winner Ronaldo has signed for Saudi Arabian side Al-Nassr.

The club announced the transfer on social media, saying: “History in the making. This is a signing that will not only inspire our club to achieve even greater success but inspire our league, our nation and future generations, boys and girls to be the best version of themselves. Welcome @Cristiano to your new home @AlNassrFC.”

Some fans have been left disappointed with Ronaldo’s latest transfer as they were hoping to see him continue playing at the highest level.

A move to a big Champions League club never materialised for the 37-year-old, resulting in him continuing his stellar career in the Middle East.

However, fans will potentially have something exciting to look forward to. It has been reported that Paris Saint Germain will travel to Saudi Arabia in January for a mid-season friendly.

The opponents that PSG will face are likely to be a combined eleven of players from Al-Nassr and Al-Hilal.

Meaning fans could be treated to another Ronaldo and Messi clash as the Argentine legend is currently playing for the Parisian club.

Messi and Ronaldo have shared the stage on numerous occasions as the pair battled it out to become the greatest of all time. 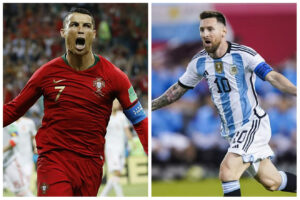 Many fans are adamant that Messi is now the undisputed GOAT after he inspired Argentina to World Cup glory in Qatar.

Ronaldo meanwhile saw his World Cup dream end in tears as his Portugal side were dumped out by Morocco in the quarter-finals, but he made history by becoming the first man to score at five different Fifa World Cups with his strike in his side’s opening win against Ghana.

Share your thoughts on the story Messi, Ronaldo may clash as PSG plan friendly with combined XI from Al-Nassr, Al-Hilal with Nigerian Sketch in the comments section