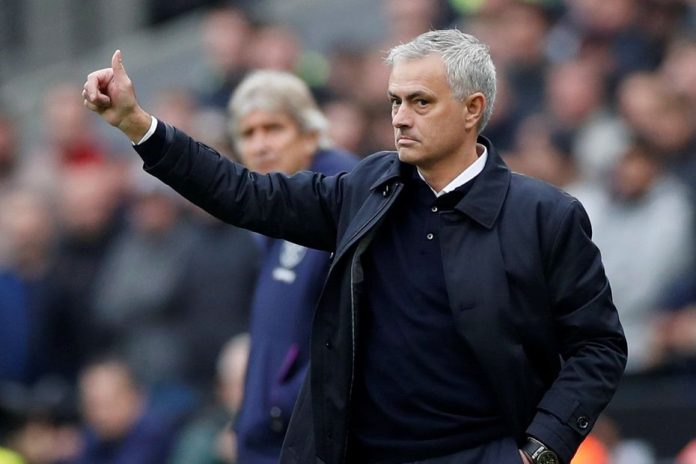 Jose Mourinho may have changed his mind on who the three best footballers of all time are.

The 57-year-old legendary Portuguese manager had once picked legendary Brazilian Ronaldo Da Lima and Juventus superstar Cristiano Ronaldo when he named his best three footballers of all time.

There were also times in the past when Mourinho spoke with high admiration for the five-time Ballon d’Or winner Cristiano Ronaldo branding him the “best in the world.”

The former Inter Milan and Madrid manager said in 2013 that: “He [Ronaldo] is the best. The best in the world, yes. Probably the best ever.

“I saw Maradona a couple of times. I never saw Pele. But Cristiano is amazing. This man is the best.”

But, when asked recently to pick out the three best players of all time, Mourinho said: “For me, the top three players in history are Messi, Pele and [Diego] Maradona.”

Of course, Messi, Pele and Maradona are frequently placed in the same conversation as Cristiano over who is the best footballer in history.

Is it possible that Mourinho has not made up his mind on who are the best three?