N150bn FG Bonds to be Auctioned in November 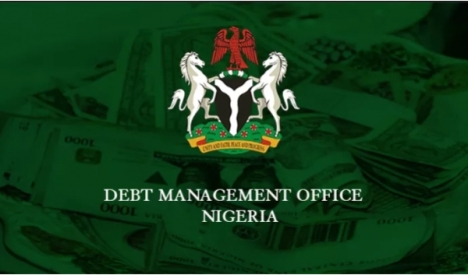 N150bn FG Bonds to be Auctioned in November

The Debt Management Office (DMO) has said the federal government will offer N150bn bonds for subscription this November.

A circular by the DMO on its website showed that the breakdown of bonds consisted of three bonds worth N50bn each.

According to the DMO, the bonds, which will be auctioned on November 17, have a settlement date of November 19.

On the interest rate, which is payable semi-annually, the DMO said, “For re-openings of previously issued bonds, (where the coupon is already set), successful bidders will pay a price corresponding to the yield-to-maturity bid that clears the volume being auctioned, plus any accrued interest on the instrument.”

According to the circular, the bonds qualify as securities in which trustees can invest under the Trustee Investment Act, and as a liquid asset for liquidity ratio calculation for banks.