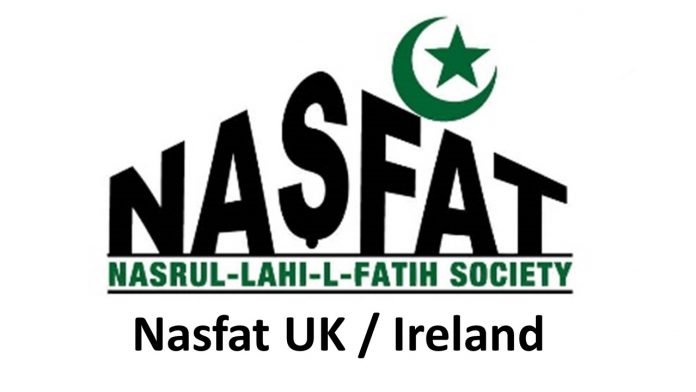 The Nasrul Lahi L Fathi Society (NASFAT) in Kano has concluded arrangements to give out basic foodstuffs to over 250 of their vulnerable members to celebrate the Ramadan which is currently going on.

The Chairman of the Ramadan committee Mal Kazeem Salisu who also  covers for Naibawa and Madobi group and also the Vice Chairman of Kano branch while giving  the report said over N1m has been expended to purchase various items to be distributed this weekend . He said this has always been a yearly gesture which underscores the importance the national executive council (NEC) places on livelihood.

He said over 50 1kg rice was distributed to widows shortly before the commencement of Ramadan, adding that as part of the Ramadan programs, daily iftar for an average of 100 people, weekly Friday and Saturday mega iftar for over 500 people at an average of N200, 000 per IFTAR was done.

On the spiritual aspect, he said there is daily live radio program on WAZOBIA FM 95.1 at 10am to 11am, Friday and Saturday Tafsir, Tahajud on Friday and the normal Sunday asalatu which comes with special prayers.

The zonal chairman Alh Kazeem Taoreed speaking further said the zone will continue to work towards the attainment of the general goals of the group, and thanked the NEC for the recent release of N10m as livelihood grants to members of which 18 members of the zone benefited.

He said this has gone a long way to alleviate part of the expenses associated with Ramadan in the face of rising foodstuff prices and skyrocketing inflation.

Share your thoughts on the story NASFAT Shares Ramadan Palliatives to Members with Nigerian Sketch in the comments section below.