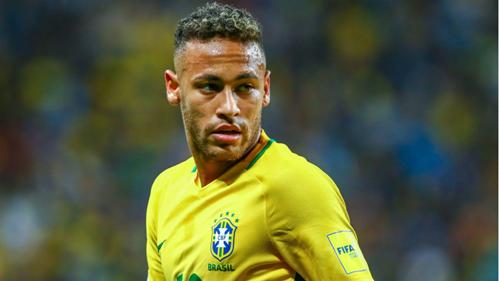 Brazilian star, Neymar Jr, has revealed he expects the 2022 World Cup to be his last, citing mental health issues in an emotional interview.

The 29-year-old represented Brazil at the 2014 World Cup on home soil and in Russia four years later.

But he has admitted that the winter World Cup next year in Qatar will be his last, saying he’s unsure if he will have the strength of mind to deal with football after 2022.

“I see it as my last because I don’t know if I have the strength of mind to deal with football any more.

Neymar has been the poster boy for Brazilian football ever since he burst onto the scene at Santos, which earned him a big move to Barcelona.

The forward will be 34 when the World Cup heads to Canada, Mexico and the United States.

Though it seems unlikely he will strut his stuff on football’s biggest stage in 2026.

Share your thoughts on the story Neymar Reveals He Lacks Mental Strength to Cope with Football Beyond 2022 World Cup with Nigerian Sketch in the comments section below.