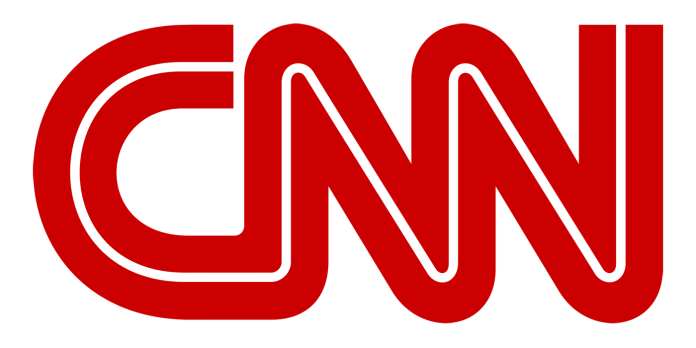 Nigeria’s government on Monday sent an official correspondence to the Cable News Network (CNN) over its recent report on the October 20 shootings at the Lekki Toll Gate in Lagos State.

In a letter dated November 23, 2020 which was signed by the minister of information and culture, Lai Mohammed and directed to the vice president (communications) at the CNN Centre, Atlanta, Georgia Jonathan Hawkins.

The minister’s letter insisted that “CNN breached the most basic of the core principles of journalism – balance and fairness”, and demanded “an immediate and exhaustive investigation from CNN into its ‘investigative’ report on the Lekki Toll Gate incident to determine, among others, its authenticity.”

Authorities in Nigeria have continued to react to the CNN report, calling it inaccurate, unbalanced and even “blatantly irresponsible.”

But CNN has maintained that “Our reporting was carefully and meticulously researched, and we stand by it.”

Nigeria Sketch reported earlier that the Nigerian authorities have so far been inconsistent in their account of the Lekki incident, notably shifting grounds from denying the presence of the army at the tollgate only to later reluctantly agree they were present after evidence of their presence became impossible to deny.

They also said they did not shoot at the protesters, only to later make a volte-face, agreeing that they shot but not live bullets.

There have also been inconsistency and even contradictions in the accounts given by the Nigerian authorities regarding where the orders to bring in the army came from.

While the Lagos State governor, Babajide Sanwoolu, said the order came quarters above him, the army have responded that the governor invited them. Meanwhile there have been analysts who said the army can only take such orders from the president, not a governor.

The government in Nigeria has so far become sensitive to any information that tend to link it to the unjustifiable killing of its citizens, reacting to both local and international accounts that suggest the incidence was brutal.

Share your thoughts on the story Nigeria Sends Official Complaint to CNN over Report on Lekki Shootings with Nigerian Sketch in the comments section below.