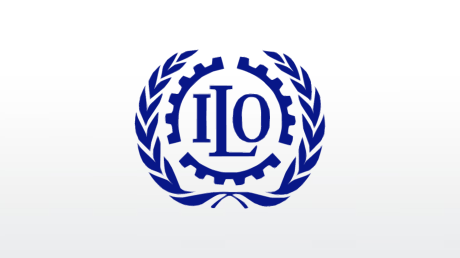 Nigeria to Ratify Convention No.187

The Nigerian government is set to ratify the Promotional Framework for Occupational Safety and Health Convention 2006 (No. 187), for enhanced data collection on occupational safety incidents toward improved workers’ safety.

Permanent secretary, federal ministry of labour and employment, Dr Yerima Peter Tarfa, stated this in Abuja as he flagged off the National Sensitization Workshop for the Ratification of the Promotional Framework for Occupational Safety and Health Convention 2006 (No. 187).

Tarfa, who represented by Director, Occupational Safety and Health Department in the Ministry, Lauretta Adogu (Mrs), stated that improved data collection on occupational accidents, illnesses, diseases, injuries and death would lead to a reduction on such occurrences among workers, and give rise to increased productivity and national economic growth.

He stated that the workshop was organised because, following the Nigeria’s resolve to ratify this Convention, “it has become expedient to commence further actions towards the effective awareness of relevant stakeholders.”

He noted that “this Convention came into force as a result of the need to protect workers against illnesses, diseases, injuries and deaths in the course of work, which is one of the core duties of the International Labour Organization (ILO).”

According to him, “The Promotional Framework for the Occupational Safety and Health Convention 2006 (No. 187) is an International Labour Organization (ILO) Convention, which was concluded in 2006 and came into force in 2009, and is binding only on member states whose ascension has been registered by the Director General of the ILO.”

The Permanent Secretary called for continued cooperation of all stakeholders toward achieving “the highest level of safety, health and wellbeing of all workers in the country.”