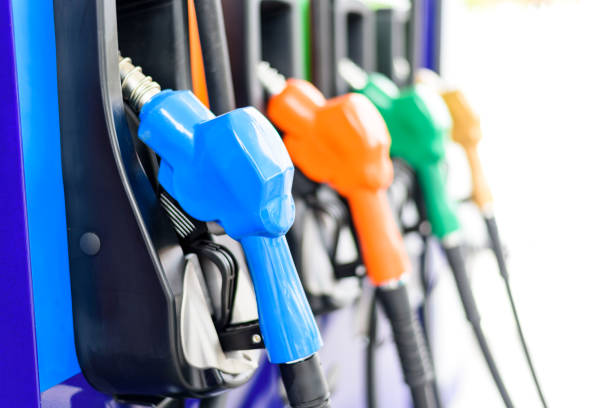 Ex-depot price is the price at which petrol is sold by the PPMC to marketers at the depots. However, the marketers are allowed to sell at a margin after taking into consideration several in-built costs.

The Ex-Depot price of the product was increased from N147.67 to N155.17 per litre, according to an official communication between the organisation and depot owners.

The memo conveying the information was signed by Tijjani Ali and was expected to take effect from today.

According to the PPMC, the landing cost of petrol at N128.89 per litre, was up from N119.77 per litre in September/October which would put minimum pump price of the product at about N161.36 per litre from N153.86 previously.

It is now projected that petrol marketers in the country may increase pump price to N168 per litre, as they sold at between N154 and N161/litre when the ex-depot price was N147.67.

Share your thoughts on the story Nigerians to Pay More For Petrol As FG Raises Ex-Depot Price Again with Nigerian Sketch in the comments section below.