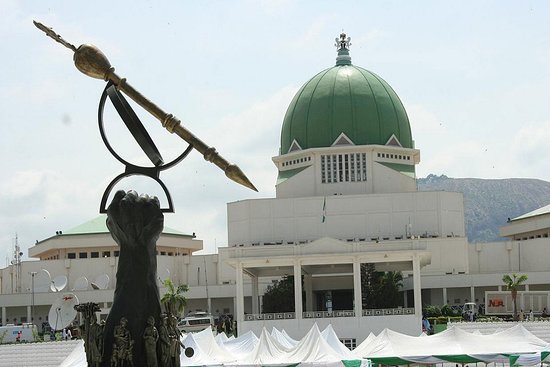 The Senate and House of Representatives of the Nigerian National Assembly have passed the Petroleum Industry Bill (PIB) into law.

Chairman of the ad hoc committee on Petroleum Industry Bill (PIB), Mohammed Monguno, presented a report and the lawmakers voted on 319 clauses of the bill, saying the legislatute in Nigeria have succeeded in enacting an important legislation.

According to him, the bill would make the oil and gas industry more transparent and competitive.

Speaker of the House of Representatives, Femi Gbajabiamila, said the House has made Nigeria.

The senate also passed the bill after it has thoroughly considered the report of its joint committee on petroleum (Upstream, Downstream and Gas) on PIB.

Like his counterpart at the lower chamber, senate president, Ahmad Lawan, congratulated the lawmakers and said the ninth National Assembly has achieved one of its fundamental legislative agenda.

There was however a sharp division over the allocation of 5% for the development of host communities in the Niger Delta as provided for in the new bill.

Under chapter three of the Committee report which was being debated for passage into law, Senator Ahmad Babba Kaita representing Kachina North Senatorial District raised a point of order suggesting that the 5% be reduced to 3%.

Kaita’s point of order raised dust between the North and South as Senator Thompson Sekibo representing Rivers East Senatorial District and Senator Albert Bassey argued to sustain the 5% to no avail.

Meanwhile, Senator Bala Ibn’Nallah and other Senators from the northern zone pleaded for the sustenance of the 3%.

In his reaction, Senate President, Dr. Ahmad Ibrahim Lawan urged the aggrieved Senators to be patient given that the PIB has suffered many failures in the past adding that the Bill could be amended at another time.

“I appeal to Senator Sekibo and other colleagues to withdraw their objection to the 3% in the interest of the people we are representing.”

He put the 3% suggestion to voice vote against the 5% and it was sustained.

Share your thoughts on the story Nigeria’s Lawmakers Pass Petroleum Industry Bill with Nigerian Sketch in the comments section below.