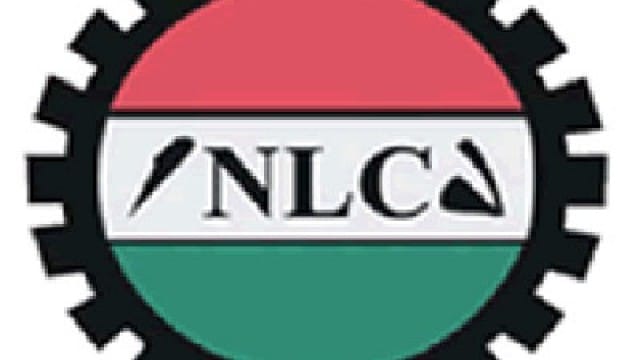 Despite the distrust with which Nigerians hold the Nigeria Labour Congress (NLC), given its previous failures to sustain resistance against unpopular government policies, the organised labour has called on Nigerians to join it to resist attempts by the federal government to raise the price of petrol once more.

The federal government has hinted at an imminent increase in the price of the product, saying it was setting the stage for the deregulation of the oil sector and allowing market forces to determine the price.

NLC said on Friday at the Maritime Workers Union conference in Lagos that Nigerians could not accommodate any price increase in petroleum products, adding that many Nigerians had been impoverished already.

NLC president, Comrade Ayuba Wabba, said, “The primary purpose of government is to continue to make sure that citizens don’t suffer the consequences of what they have not bargained for.

“Our position is very clear, once that happens, certainly we are going to consult our people to know the next line of action. Once it reaches the level of going for a showdown, we will consult our organs and roll out what it takes to take them on.

“Nigerians should also come out and join labour to resist it. Labour leaders are also part of the Nigerian society.”

Nigerians have always felt that the NLC betrayed their trust in previous such struggles.

Share your thoughts on the story NLC Barks Again, Wants Nigerians’ Trust to Resist Petrol Price Hike with Nigerian Sketch in the comments section below.