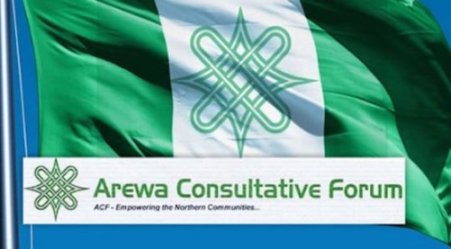 The Arewa Consultative Forum (ACF) has expressed concern about the stay of Nigerian students in bandits’ captivity, saying it was disturbed by the lack of government’s proactive steps to halt kidnapping particularly in northern Nigeria.

The National Publicity Secretary of the ACF, Emmanuel Yawe, told journalists that ACF believes government was not alive with intelligence gathering to stop kidnapping.

Yawe was quoted to have said  said, “The best way to handle the menace of kidnapping is for the government to be more proactive in intelligence gathering.

“Once we have good intelligence we can act swiftly and stop kidnapping. The danger of allowing people to be kidnapped is that once this happens, getting them released through payment of ransom or military action becomes more complicated. This is the sad situation we are in on now.”

A report has it that the total number of students being held by bandits in Nigeria has increased to 348 with the latest abduction of 121 students in Kaduna State.

Out of the 348 students, three categories numbering 227 have been with the bandits many weeks after they were abducted from their schools in Niger, Kebbi and Kaduna states.

The United Nations Educational, Scientific and Cultural Organisation (UNESCO) has said this development has the tendency to affect the enrollment of students in schools.

Share your thoughts on the story Northern Group Laments Kidnap of Nigerian Students, Says FG Not Proactive with Nigerian Sketch in the comments section below.