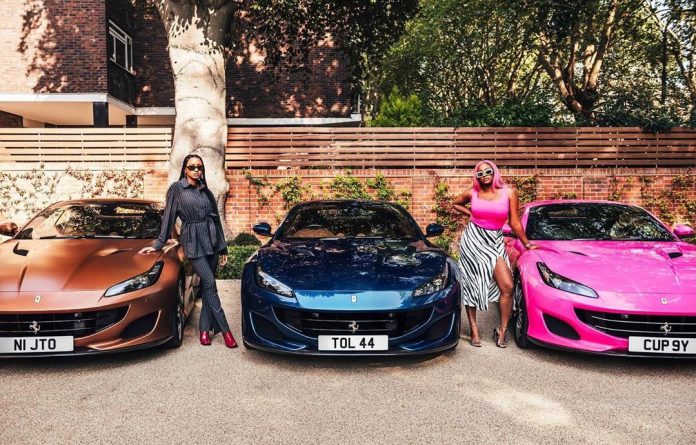 Since the news broke, the cyberspace in Nigeria has been flooded with excited reactions to the billionaire’s gesture, Nigerian Sketch observed.

Even celebrities who boast of luxury lifestyles were also taken by surprise with Otedola’s audacious gifts. Otedola’s Ferrari gift for daughters did not fail to make a mark on them.

For instance, musician Peter Okoye, who has a number of luxury automobiles to his name posted on Instagram that: “@femiotedola has given me an assignment. Let me just go and triple my hustle. #ProjectOtedola I no fit shout! After all Otedola and Dangote still Dey find Money! Who i come be?”

Another singer, Mr Eazi who is known to be dating one of Otedola’s daughters also reacted in a post shared on Twitter. A troll had submitted that he does not want to see Temi’s Ferrari in any music video by the singer. Mr Eazi reacted that he has booked the luxury ride for a music video shoot.

Also, top music executive, Don Jazzy, reacted on his Twitter handle, saying his unborn daughters may as well expect such gifts in the future when they eventually come.