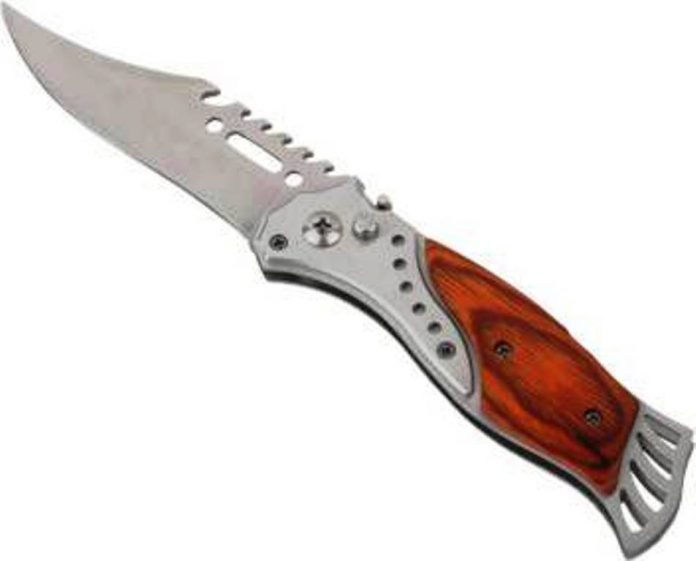 Phone snatchers stab a healthcare worker to death while trying to dispossess him of his mobile phone late Thursday in Kano metropolis.

The deceased, a physiotherapist with the Aminu Kano Teaching Hospital (AKTH), Atiku Tijjani Shuaibu Rabo Ringim, died as a result of bleeding.

The late physiotherapist lost his life to unidentified hoodlums while they were trying to rob him of is mobile phone. The slightest protest from him provoked his assailants, who stabbed him and carted away his phone.

The phone snatchers stab the healthcare worker, making him bleed profusely before he was taken to the hospital.

A relation of the deceased, Zainab Rabo Ringim, said in a statement she made available to reporters in Kano on Friday that her nephew was killed by phone snatchers.

She said further in the statement that “…  My nephew, Atiku Tijjani Shuaibu Rabo Ringim was killed by unknown persons in Kano yesterday night. They killed him trying to snatch his smart phone by force. My peace loving nephew is no more. Rest in peace Yaya Atiku.”

Despite repeated calls to the state police command for confirmation, the security apparatus has so far refused to react.

There have been series of reports about youths in the state constituting themselves into a nuisance and ruining the peaceful atmosphere in Kano metropolis.

Investigations by Nigerian Sketch have revealed that some areas in the state are fast becoming notorious for rascally confrontation with irate youth who rob citizens of their belongings every evening.

Some of the reported incidences happened on major and busy roads, especially when traffic control stopped vehicles.

Kofar Na’isa and Dan’agundi junctions along BUK road are places where tricycles riders and motorists fear to let down their guards, as petty thieves can surface anytime, brandishing knives and cutlasses, to rob people of their phones and other belongings.

Areas around Kofar Nassarawa, Hajj Camp, Sabon Gari and others have become unsafe, especially for pedestrians who may be suddenly jumped upon and relived of their properties, especially in the evening.

Atiku’s death on Thursday is a culmination of this deadly trend that is fast becoming the norm in Kano city, and residents have appealed to the government to take measures that will stop it.

Ammani Dan Azare told Nigerian Sketch that “drastic measures need to be taken to curtail this irresponsible transformation in our youth.”