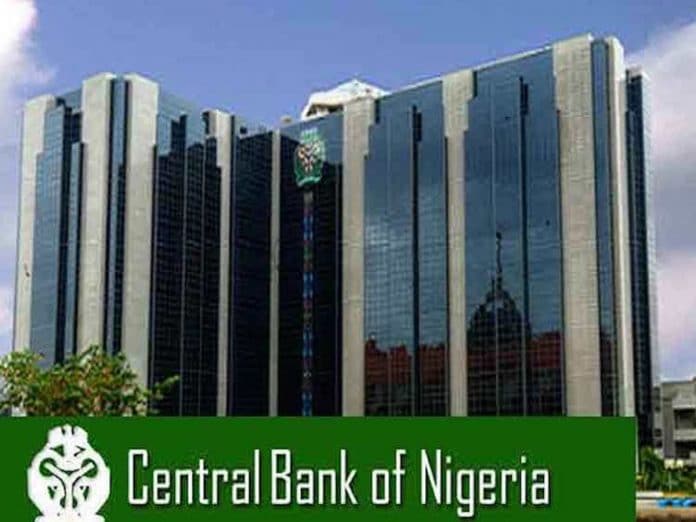 The Lagos and Edo states commands of the Nigerian Police Force carried out a joint operation in which a syndicate of 10 fraud groups impersonating the Central Bank of Nigeria (CBN), under the name “CBN Helping Hands Investment Scheme,” was busted.

The head of the syndicate, Solomon Osiga Ezemede (operating with aliases: Musa Mukarat and Solomon Musa) was arrested along with his cohorts in Auchi, Edo State, after a formal report to the police by the CBN.

The CBN complained to the police that the group had been impersonating management and staff of the bank and deceived members of the public to invest money with the, with a promise to double the amount invested within 24 hours.

Police sources disclosed that many digital assets seized from the syndicates are currently being subjected to forensic analysis by the cyber intelligence units of the Nigeria Police and the CBN.

Meanwhile, the suspect, Solomon Ezemede, who was charged to the Magistrate’s Court in Ebute Metta, Lagos, on a four-count charge of conspiracy, obtaining money by false pretense, fraudulent act and stealing, on December 30, 2020, has been remanded in prison, and trial will commence on March 3, 2021.

Confirming the report made by the CBN to the police, its acting director, corporate communications department, Mr Osita Nwanisobi, said the move was necessary because the syndicate had succeeded in defrauding many victims, using the logo, seal, general signage and brand of the CBN.

According to him, complaints received by the bank bordered largely on funds lost to fraudsters who claimed to be agents of the CBN seeking to assist them obtain loans from the CBN.

While emphasizing that the CBN does not engage individuals to act as agents on its behalf for the coordination of its intervention programmes, Mr. Nwanisobi cautioned members of the public to be wary of fraudsters, who parade themselves as staff or agents of the Bank to swindle them. He also advised members of the public to report suspected cases of fraud to the nearest police station in order to checkmate the activities of fraudsters.

He further warned those engaged in perpetrating fraud in the name of the bank to desist from such nefarious acts as security agencies had been adequately briefed to checkmate such fraudulent activities.