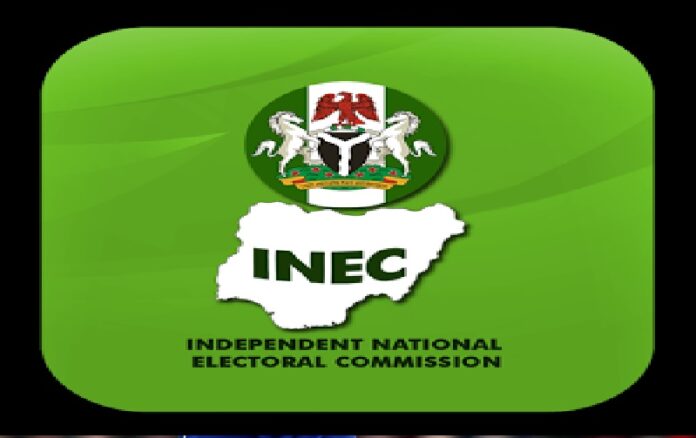 The Kano command of the Nigeria Police Force has assured that all politically motivated hate speeches that have occurred in the state this year are being investigated.

The state commissioner of police, Abubakar Lawal, revealed this at a stakeholders’ meeting organized by the Independent National Electoral Commission (INEC) in Kano on Thursday.

Some of the civil society organisations in attendance raised the issue of hate speeches by politicians in Kano, expressing the fear that such unguided utterances have been heating the polity so much that voter may not feel safe to participate in the coming elections.

The CSOs observed that those perpetrating the culture of instigating speeches are highly-placed politicians in the state who are known to security agencies.

But the state police chief, represented by a senior police officer, said they are already investigating all the offensive utterances made by politician this year, and that the needful would be done soon.

Earlier, INEC Resident Electoral Commissioner in Kano, Ambasssador Zango A. Abdu, told the meeting that the police have “arrested one person in possession of Voters Cards from Gabasawa Local Government Area, Kano State.

“The cards totaling 367 were said to belong to voters from Yautar Registration Area. The matter was investigated by the State Police command and the culprit was arraigned before a court of law where judgement was delivered.

“The Commission had received back the cards from Police custody and the cards are being redistributed to the rightful owners,” he said.

He, however, did not say if the police had expanded their investigations to apprehend and prosecute any politician who may have conspired to carry out the offensive act. He also did not say whether the so-called ‘rightful owners’ were active conspirators in card-selling in the first place.

But the REC called on all political parties and politicians to focus on issue-based campaigns “devoid of violence, abusive, intemperate and slanderous language that could likely lead to breakdown of law and order.”