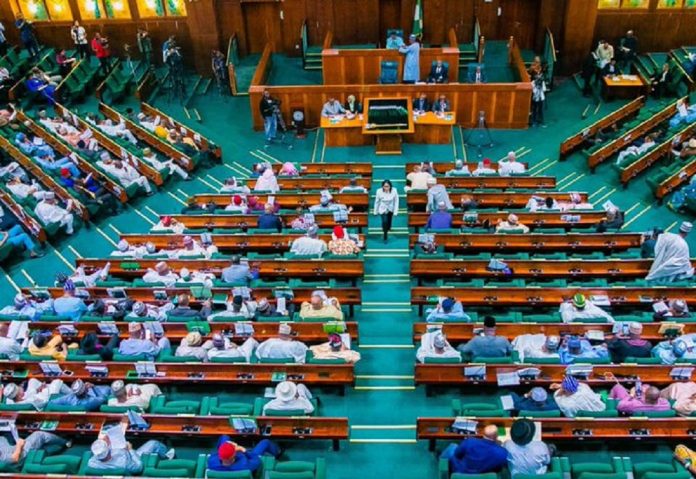 The House of Representatives, at the plenary on Wednesday, asked Nigeria’s government to extend the deadline for the provision of National Identification Number (NIN) by telecommunication service subscribers to 10 weeks.

The House described the two weeks given to SIM card users by the Nigerian Communications Commission (NCC) to provide their NIN to service providers as too short.

Minority Leader, Ndudi Elumelu, moved a motion of urgent public importance to demand for more time; a motion that was adopted and the House resolved that the exercise should end on January 28, 2021, as against December 30, 2020.

The NCC had threatened that SIM cards not linked to NIN issued by the National Identity Management Commission would be blocked the end of December.

The Minority Leader said the idea behind the directive was laudable but “the timing is very wrong because Nigerians have not been properly sensitised, as only a few educated persons who bother to read the dailies might have heard about this instructions. Therefore, trying to enforce this policy in a period where most Nigerians are gearing up for Christmas festivities may lead to stampede in the process of rushing to get registered, which could lead to unnecessary death and injuries.

“The House is further concerned that if the NCC is allowed to carry out this directives, it will bring about untold hardship as millions of subscribers will be disconnected this Yuletide period, which could spell disaster in an already volatile nation like ours.

“The House is worried that if the NCC is not urgently called to halt their plans, there may be unnecessary panic in the country which may lead to exploitation of vulnerable Nigerian, thereby causing more pains in an already pathetic situation hence the need to urgently wade into this impending crisis.”

Elumelu prayed the House to resolve that “the NCC should give a reasonable amount of time to enable Nigerians meet with the instruction of submitting their National Identification Numbers to service providers and not the two weeks given.”