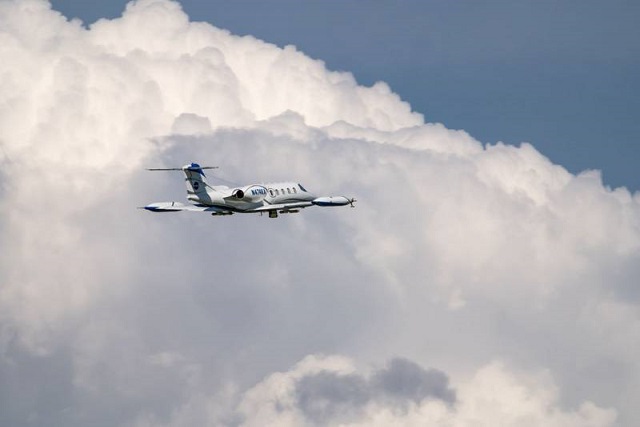 Saudi Arabia’s National Centre of Meteorology (NCM) on Thursday discussed the launch of a second phase of the cloud seeding operation programme in the south-western regions of Saudi Arabia.

The second phase will cover the Asir, Al Baha and Taif regions.

The minister of environment, water and agriculture and chairman of NCM’s board of directors, Abdulrahman Al Fadhli, started the first phase of the cloud seeding programme with the first batch of flights over the Riyadh, Qassim and Hail regions. 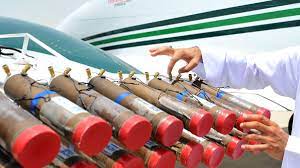 The kingdom aims to adjust its weather patterns and increase its rainfall from the current rate, which does not exceed 100mm annually.

Cloud seeding is a method used to induce more rain from a cloud by shooting a salt flare into the cloud. Salt naturally attracts water, the water particles then collide with others, get bigger and hopefully fall as rain.

The cloud-seeding programme is one of the outcomes of the Middle East Green Initiative Summit announced by Crown Prince Mohammed bin Salman last year, in accordance with the kingdom’s Vision 2030.

Share your thoughts on the story Saudi Arabia initiates plans for second phase of cloud seeding programme with Nigerian Sketch in the comments section.